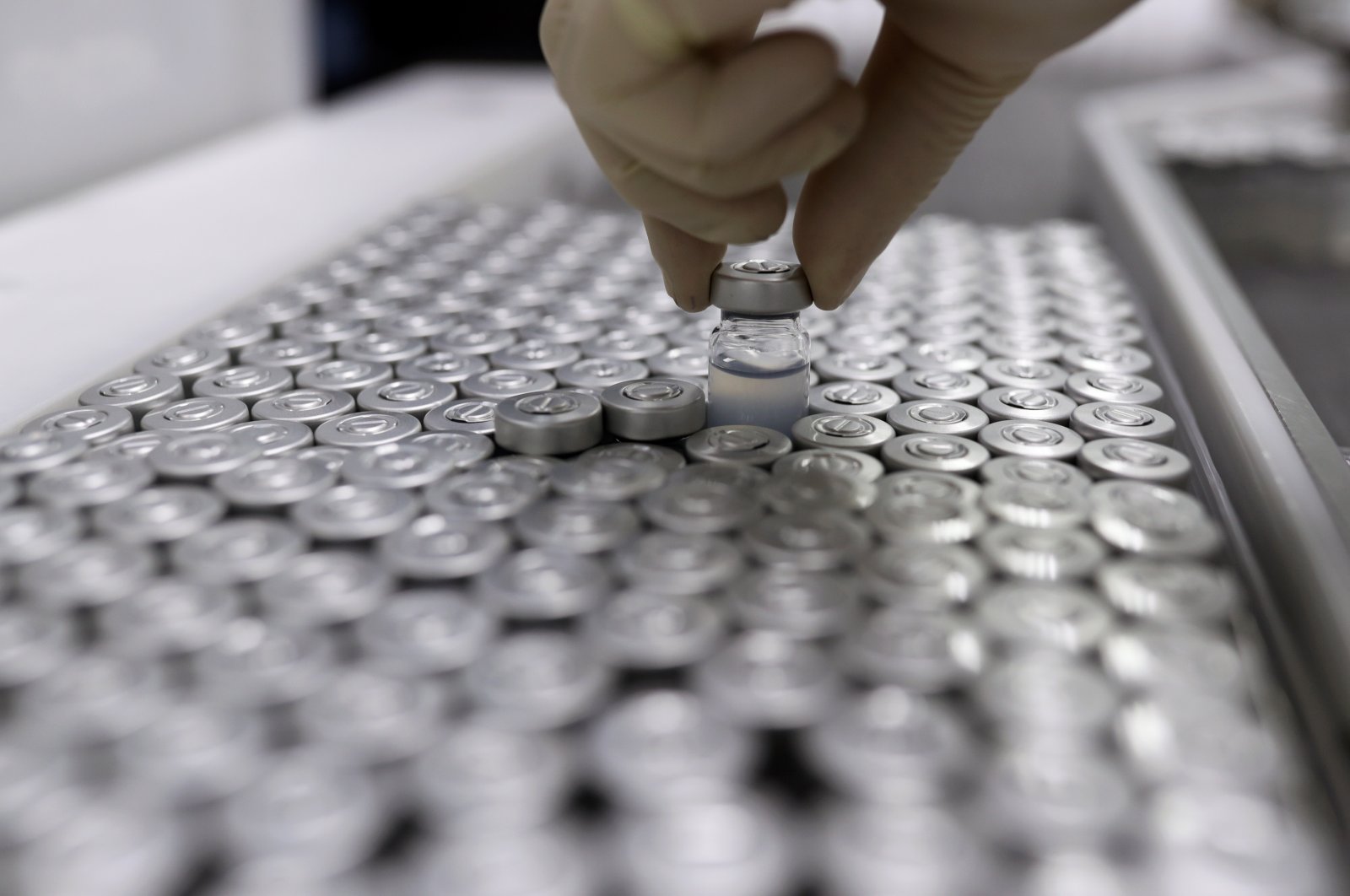 China's Sinovac Biotech said on Monday that a clinical trial in Brazil showed its COVID-19 vaccine was almost 20% more effective in a small subgroup of patients who received their two doses longer apart.

The protection rate for 1,394 participants who received doses of either CoronaVac or placebo three weeks apart was nearly 70%, a Sinovac spokesperson said.

Brazilian researchers announced last week that the vaccine's overall efficacy was 50.4% based on results from more than 9,000 volunteers, most of whom received doses 14 days apart, as outlined in the trial protocol.

The spokesperson said a small number of participants received their second shot late due to various reasons, without elaborating.

The dosing interval for COVID-19 vaccines has become a hot topic of debate among scientists, regulators and governments.

U.K. regulators have said a COVID-19 vaccine from AstraZeneca and Oxford University is more effective when there is a longer gap between doses than initially envisaged.

Britain has also decided to allow a longer gap between doses of a COVID-19 vaccine from Pfizer and BioNTech, even though the companies say they only have efficacy data for a shorter period between shots.

The Sinovac spokesperson cautioned the robustness of the data from the subgroup was weaker than the 50% result, which is based on the combined data of those receiving doses two or three weeks apart.

While Sinovac's researchers had said early-stage trials showed a four-week interval induced the stronger antibody response than two weeks, this is the first time the company has released efficacy data from a Phase 3 trial with dosing patterns that differ from its trial protocol.

Sinovac has yet to release global results of its Phase 3 trials, but its COVID-19 vaccine has been approved for emergency use in several countries, including Brazil, Indonesia and Turkey.