Sitting Bull's great-grandson confirms his lineage by DNA from hair 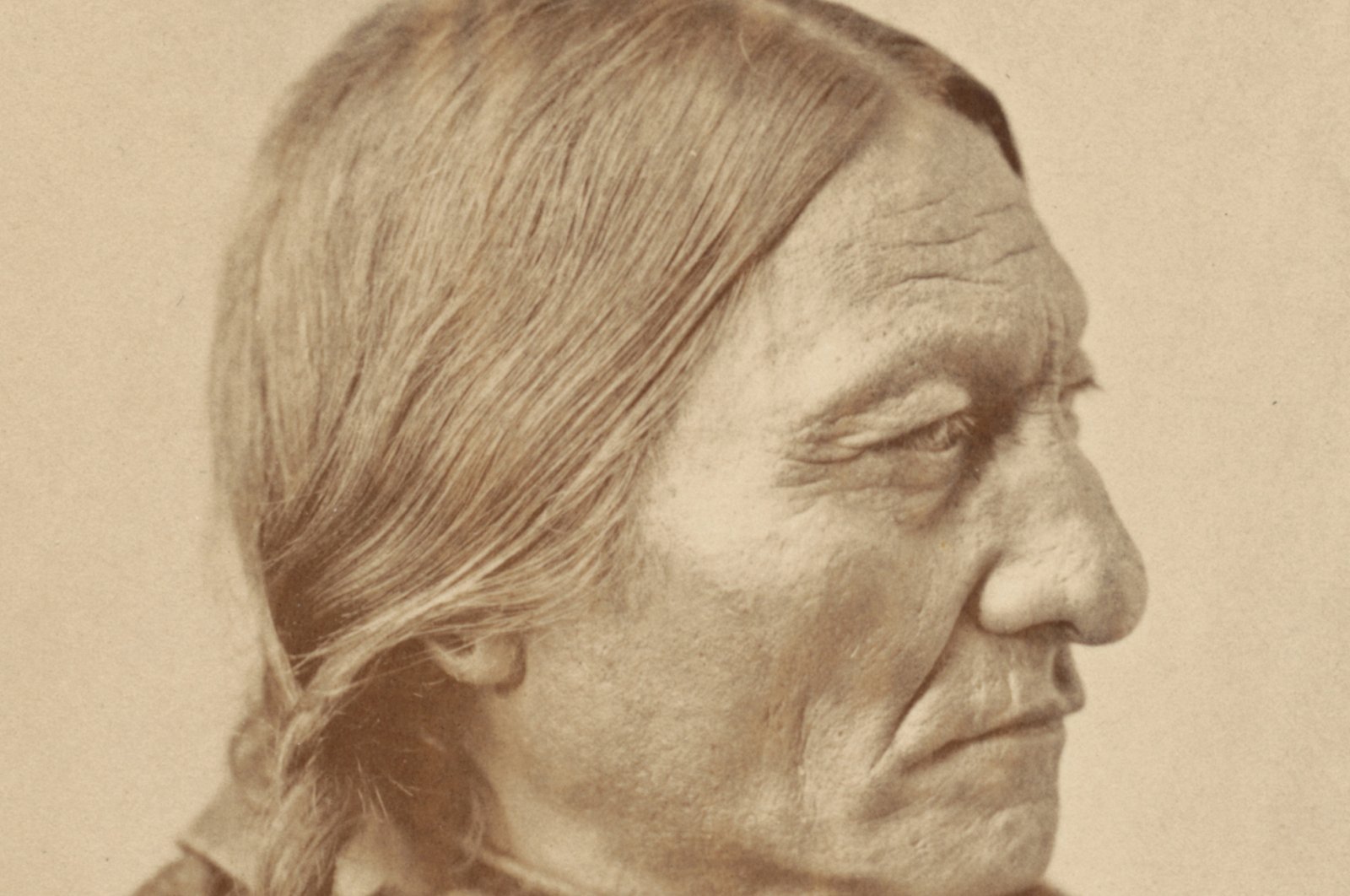 A South Dakota resident is confirmed to be the great-grandson of Sitting Bull, the famed 19th-century Native American leader, with the help of a new method to analyze family lineages with DNA fragments – in this case, obtained from a sample of Sitting Bull’s hair – from long-deceased people.

Researchers said on Wednesday that DNA extracted from the hair, which had been stored at the Smithsonian Institution in Washington, confirmed the familial relationship between Sitting Bull, who died in 1890, and Ernie LaPointe, 73, of Lead, South Dakota.

"I feel this DNA research is another way of identifying my lineal relationship to my great-grandfather," said LaPointe and added "People have been questioning our relationship to our ancestors for as long as I can remember."

The study represented the first time that DNA from a long-dead person was used to demonstrate a familial relationship between a living individual and a historical figure – and offers the potential for doing so with others whose DNA can be extracted from remains such as hair, teeth or bones.

The new method was developed by scientists led by Eske Willerslev, director of the Lundbeck Foundation GeoGenetics Centre at the University of Cambridge.

The researchers took 14 years to discover a way of extracting useable DNA from the hair, which was degraded after being stored at room temperature before being handed over by the Smithsonian to LaPointe and his sisters in 2007.

Willerslev said he read in a magazine about the Smithsonian turning over the lock of hair from Sitting Bull's scalp and reached out to LaPointe.

"LaPointe asked me to extract DNA from it and compare it to his DNA to establish a relationship," said Willerslev, senior author of the research published in the Science Advances. "I got very little hair and there was very limited DNA in it. It took us a long time developing a method that, based on limited ancient DNA, can be compared to that of living people across multiple generations."

"There existed methods, but they demanded substantial amounts of DNA or did only allow to go to the level of grandchildren," Willerslev said. "With our new method, it is possible to establish deeper-time family relationships using tiny amounts of DNA."

Sitting Bull, whose Lakota name was Tatanka-Iyotanka, helped bring together the Sioux tribes of the Great Plains against white settlers taking tribal land and United States military forces trying to expel Native Americans from their territory. He led Native American warriors who wiped out federal troops led by George Custer at the 1876 Battle of the Little Bighorn in what is now the U.S. state of Montana.

Two official burial sites exist for Sitting Bull, one at Fort Yates, North Dakota and the other at Mobridge, South Dakota. LaPointe said he does not believe the Fort Yates site contains any of his great-grandfather's remains.

"I feel the DNA results can identify the remains buried at the Mobridge, South Dakota site as my ancestor," LaPointe said, raising the possibility of moving the Mobridge remains to another location in the future.