To exterminate, or not to: Scientists debate tweaking wild genomes 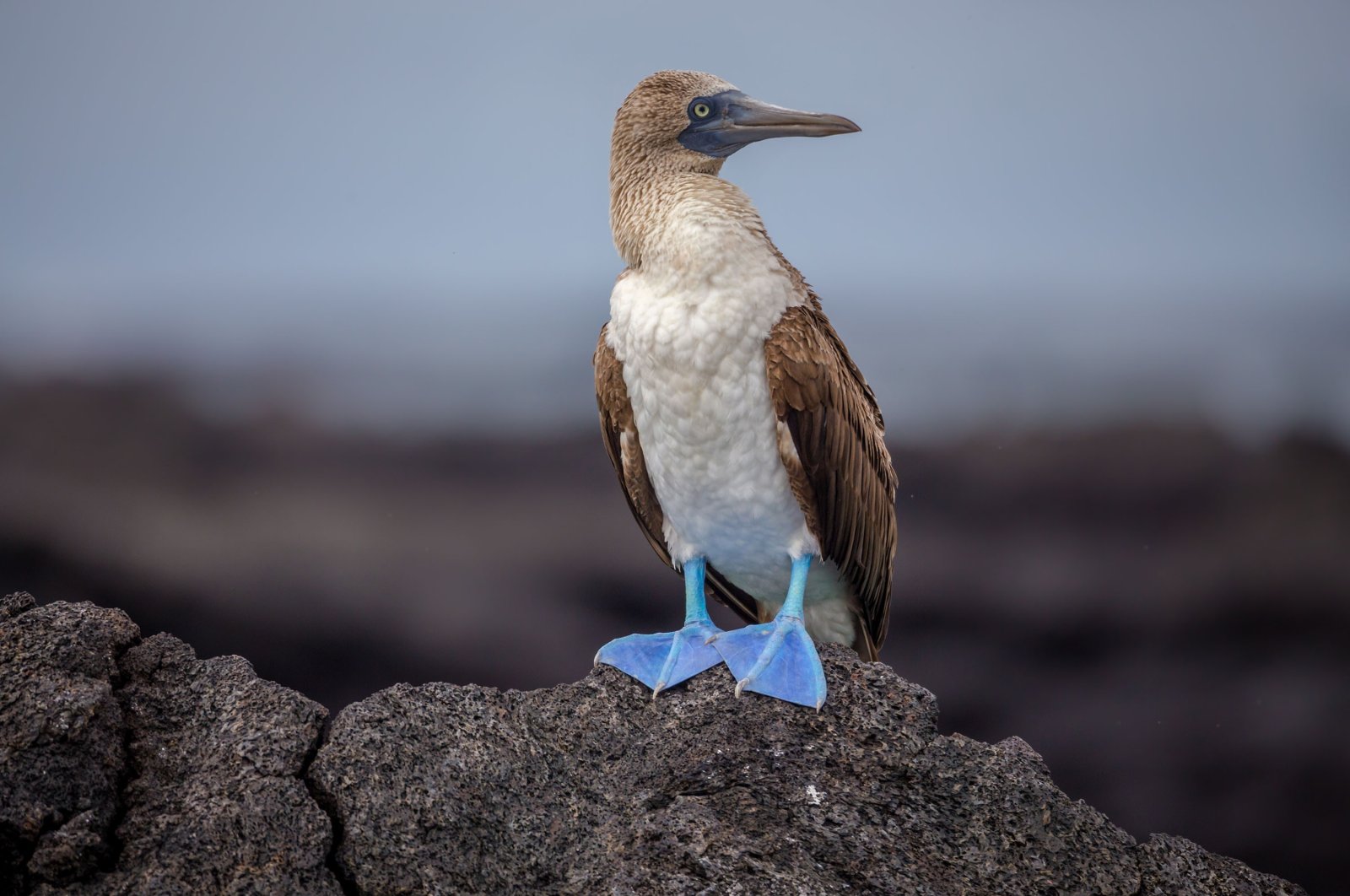 Everyone remembers Jeff Goldblum's famous speech in 1993 classic Jurassic Park: “Your scientists were so preoccupied with whether they could, they didn't stop to think if they should.” Well, these scientists are debating whether one should.

In the movie, reconstructing and tweaking genetic material had made it possible to bring dinosaurs back to life. Today, a technology that manipulates animal genomes, called gene drive, has become a reality. The goal, however, is not to revive long-gone species, but to eliminate invasive ones.

Steven Spielberg's film was set on an imaginary island off the coast of Costa Rica, and it is also on an island that the first open-air experiments in programmed extinction could take place, according to experts gathered at the International Union for the Conservation of Nature (IUCN) Congress in Marseille.

It could happen within a decade, they told Agence France-Presse (AFP).

That's because fragile island ecosystems are in crisis. Dozens of vertebrate species have vanished in the last century, and dozens more are on a glide path to extinction.

The culprits are non-native rats, snakes and mosquitoes – all introduced by humans, for the most part by accident – that eat bird eggs, infect birds with disease, or outcompete indigenous amphibians and mammals.

For more than 20 years, Island Conservation has been working to eradicate rodents and other invasive alien species, which are a major threat to biodiversity globally, the organization's Royden Saah told AFP.

The conservation NGO has been successful on two Galapagos islands – Seymour North and Mosquera – using traps and poison-delivering drones.

But species eradication using these tools is costly and has no guarantee of success. Rat poison is effective, but poses risks to other species.

"Should we create a genetically modified rat so that its offspring is only male (or female)?" Island Conservation asks on its website.

So far, this Franken-rat does not exist.

"But if we don't do the research, we will not know what the potential of this technology is," said Royden Saah, who coordinates a team of scientists for the NGO.

At its last congress in 2016, the IUCN's 1,400 members created a working group to evaluate the issue from every angle – feasibility, costs and benefits, possible side effects, ethics.

On Friday, following intense debate, the congress endorsed a motion for "synthetic biology" – an umbrella term for genetic engineering that includes gene drive – that tilts towards those in favor of continuing with research and experimentation.

"I'm scared about the potential applications of synthetic biology," the head of the IUCN working group, Kent Redford, told AFP in Marseille before the vote.

"There are obvious ecological risks and concerns regarding genetic modification of wild species", warned Ricarda Steinbrecher, a geneticist working with Pro-Natura.

That NGO and others such as Friends of the Earth, ETC Group and the Heinrich Boll Foundation have sounded alarms on the dangers of synthetic biology and gene drive.

Scientists themselves cannot agree on the precise boundaries of synbio. Does a modified rat still belong to the same species? At what point does it become a new one?

For some species, science has explored other options. Take the rhinoceros, careening towards extinction because of a demand in Asia for its horn, which is thought to have medicinal properties.

Scientists can now recreate a molecular facsimile of a rhino horn in the lab.

For some island ecosystems, the situation is no less dire than for the rhino, and that urgency is a problem for the technologies under review.

"While there is the potential, (gene drive) is not going to be here in time to save the birds," said Samuel Gon, a scientific advisor to the NGO Nature Conservancy.

Of more than 50 known endemic bird species in Hawaii, only 15 remain, and five of those are "critically endangered" on the IUCN Red List of Threatened Species – the last stop before "extinct in the wild."

The birds were mostly wiped out by avian malaria, brought by mosquitoes that arrived in the 19th century by boat.

Hawaii is poised to use another technology that sterilizes mosquitoes by inoculating them with a bacterium, Wolbachia.

Meanwhile, the Jurassic Park scenario is still on the cards.

Researchers in the United States and Russia announced earlier this year that they have successfully sequenced the genome of a million-year-old mammoth.

But the next step remains controversial – should it be brought back to life?