What the foo? Scientist discovers Australian duck with bad mouth 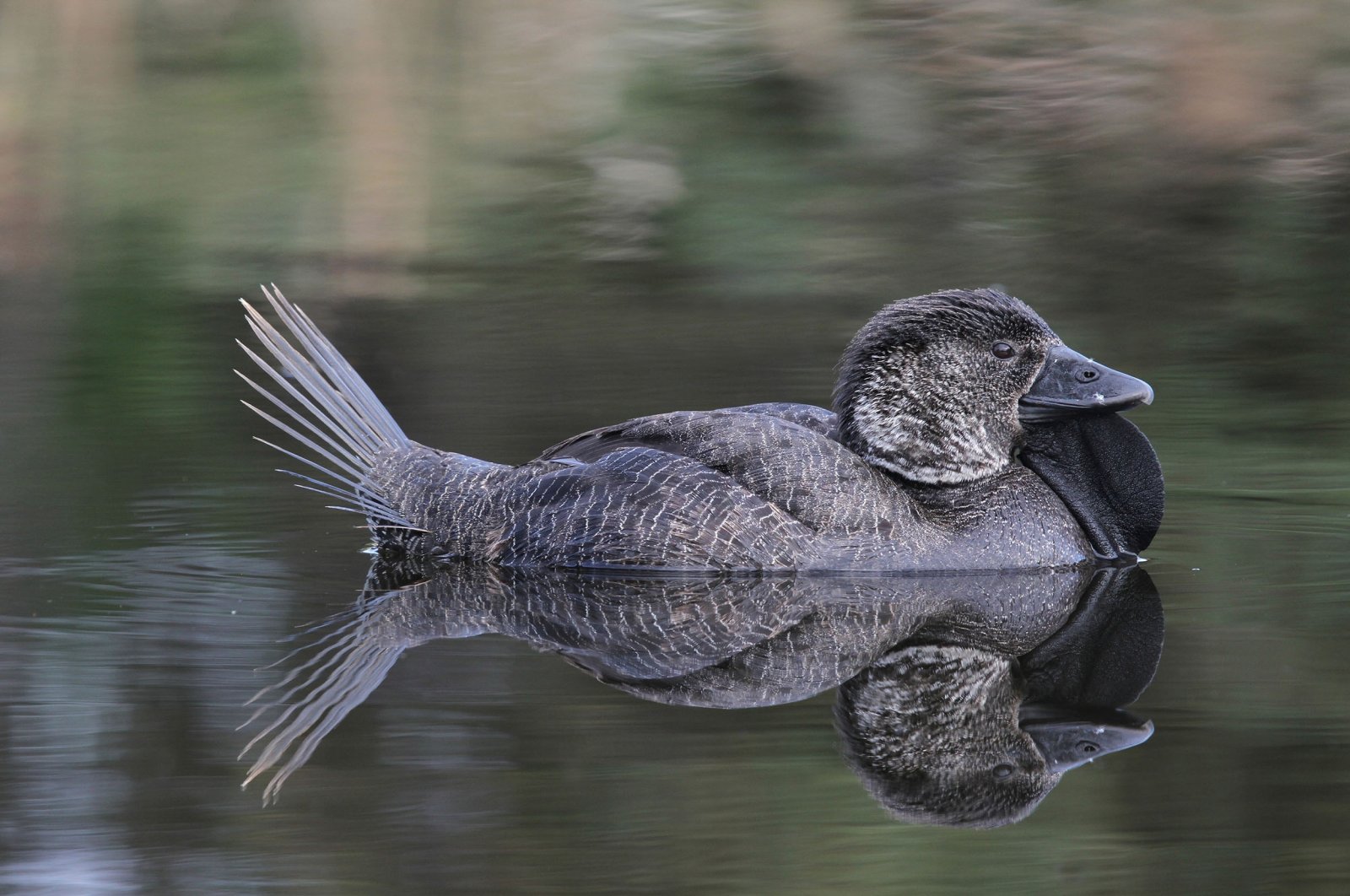 Parrots are not unique anymore, or were they ever? Scientists have discovered another species of avian kind that has impersonating features that include a repertoire that makes parrots look like toddlers.

An Australian musk duck was able to memorize and reproduce sounds and speech – imitating the noise of a door slamming and someone muttering the phrase "You bloody fool."

Biologist Carel ten Cate says he found it "hard to believe" when he discovered a claim that musk ducks could parrot human speech.

But he decided to go hunting to see if it was true.

Hours of searching through archives brought him to an eerie 1987 recording of "Ripper" – a hand-raised specimen who was 4 years old at the time and living on the Tidbinbilla Nature Reserve, near Australia's Canberra.

The sounds accompanied Ripper's mating display, according to the study published Monday in the journal Philosophical Transactions of the Royal Society B.

A male musk duck usually fends off competitors with repetitive sounds accompanied by kicking, while "the tail is kept in different positions."

Peter Fullagar, who made the recordings, would deliberately "enrage" the duck by approaching the cage, the report said.

Ripper would begin his dance – but then quack out the insult instead of making ordinary duck noises.

And his vocal skills went further.

Sonogram analysis revealed the sound to be strikingly similar to one made by a screen door next to the sink, in which Ripper was kept as a duckling.

Ten Cate says the fact that Ripper reproduced sounds he most likely heard when he was young is a key finding of the research.

"Vocal learning of the type shown by Ripper was thought only to be present in songbirds, hummingbirds and parrots," he said.

Besides ducks, the special animal vocal learning issue of Philosophical Transactions delves into sounds made by elephants, dolphins and seals.

A male named Jabu who began learning to vocalize on cue when he was a calf was able to produce seven distinct sounds on cue with nearly 100% accuracy.

The other elephants who learned in adulthood still managed to respond correctly over 80% of the time, suggesting a "complex level" of vocal on-cue learning in the species, the study says.