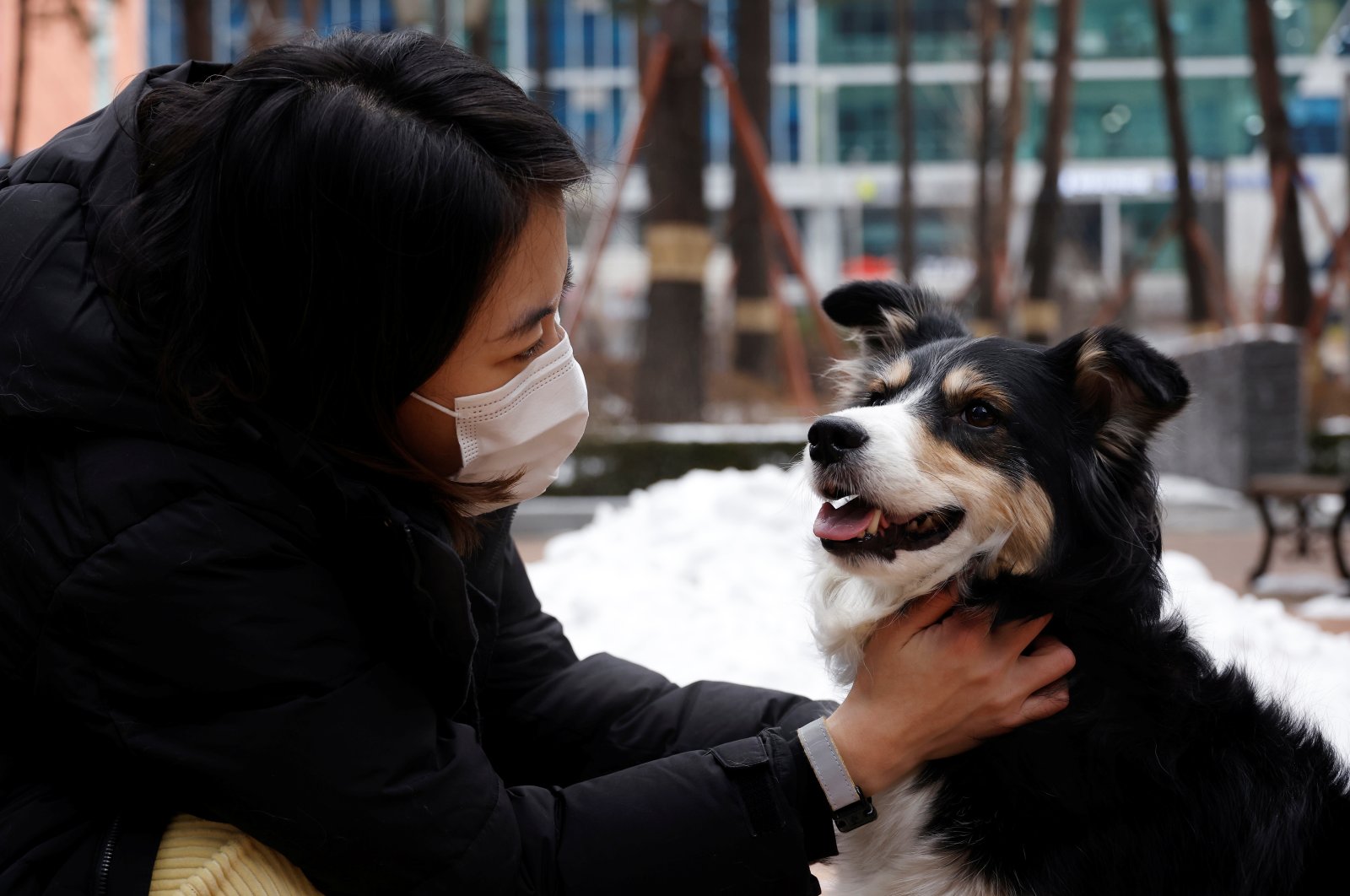 Communication with the animal kingdom has always been one of the bigger dreams of humankind, and although we can't yet commune with them to the degree we imagine in sci-fi movies, there have been strides made in this field. Recently, a South Korean startup developed an artificial intelligence-powered dog collar that can detect five emotions in canines by monitoring their barks using voice recognition technology.

The Petpuls collar can tell pet owners through a smartphone application if their dogs are happy, relaxed, anxious, angry or sad. It also tracks dogs’ physical activity and rest.

“This device gives a dog a voice so that humans can understand,” Andrew Gil, director of global marketing at Petpuls Lab, told Reuters.

The company began gathering different types of barks to analyze dogs’ emotions in 2017. Three years later, they developed a proprietary algorithm based on a database of more than 10,000 samples from 50 breeds of dogs.

“I thought she was just happy when she played and felt sad and anxious when I wasn’t home ... actually she felt angry when she lost a game she played with me, like how humans feel,” said Moon Sae-mi, who has a 6-year-old border collie.

The collar has a 90% average accuracy rate of emotional recognition, according to Seoul National University, which tested the device the company says is the first of its kind to be powered by AI voice recognition technology. Petpuls Lab started marketing the collar online in October last year at $99.

The global pet care market was worth $138 billion in 2020, up 34%, Euromonitor data showed, as more people spent time at home with their pets or adopted pets during the COVID-19 pandemic. The global dog population also grew 18% the same year to 489 million.

“More people began to adopt dogs, but unfortunately some of them abandoned their dogs due to miscommunication,” Gil said. “Petpuls can have an important role in the pandemic ... it helps owners understand how dogs feel and increases their bonding.”