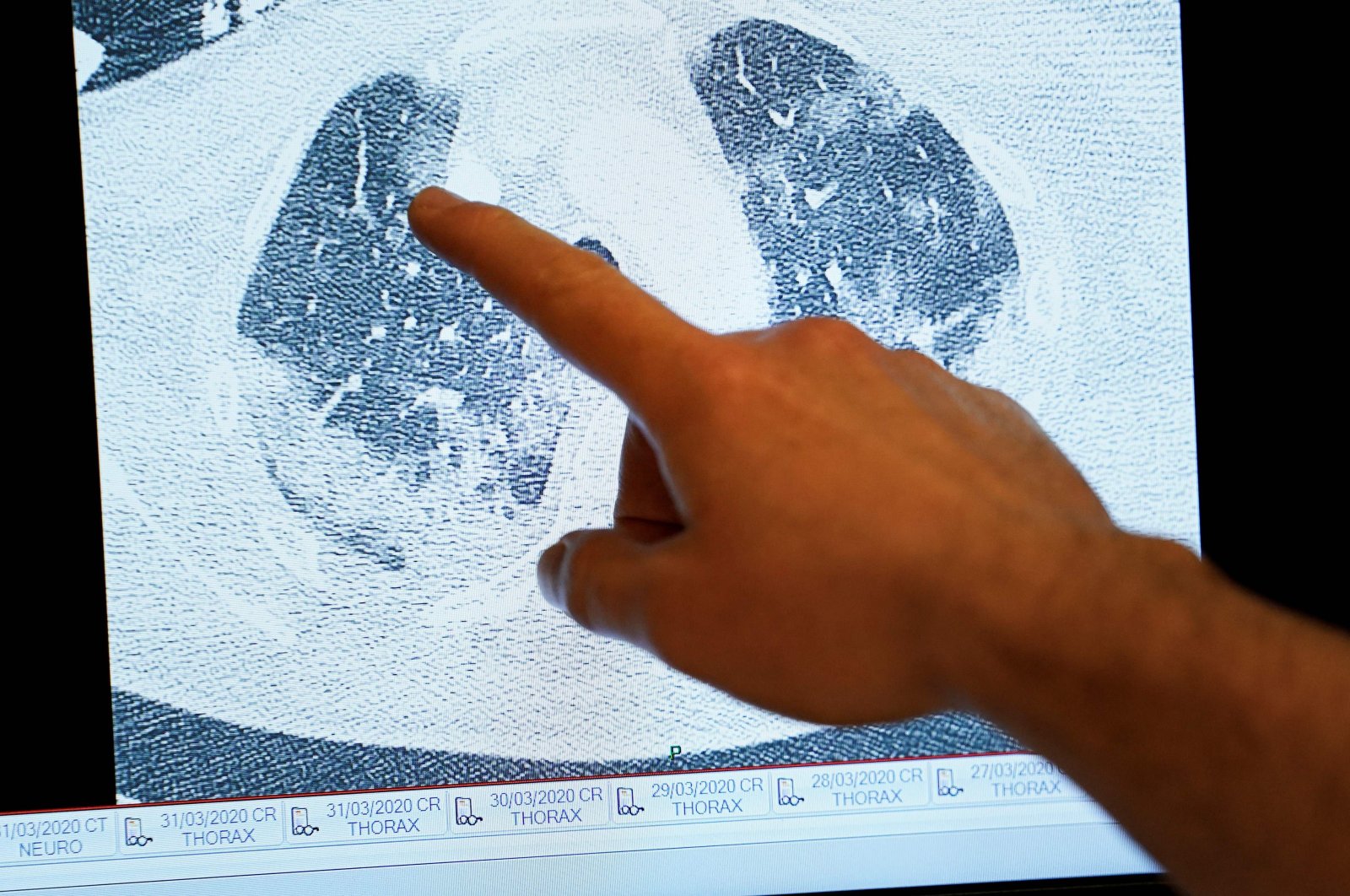 Studies in both humans and mice showed that the body's immune response is temporarily switched off after some severe infections, rendering patients more vulnerable to new bacterial or viral diseases.

A team of researchers from the University of Melbourne's Peter Doherty Institute for Infection and Immunity and the University Hospital of Nantes found that the cells that form the immune system's first line of defense – macrophages – were "paralyzed" after severe infections.

Macrophages neutralize bacteria and raise an internal alarm that sends immune cells rushing to the site of infection. Once the threat is taken care of, the macrophages down tools and the body goes back to running as normal. But by analyzing blood samples from patients who had suffered severe infections, researchers found that their macrophages had been deactivated. This left patients at greater risk of contracting potentially fatal secondary infections such as pneumonia while in the hospital.

Turkey sees around 90,000 people infected with pneumonia annually – around 22% of those die. This high rate is attributed to the misuse of antibiotics, which creates the perfect ground for pneumococcal bacteria to resist standard drugs. According to the World Health Organization's (WHO) 2019 report, pneumonia is also fourth on the list of biggest killers worldwide.

Researchers also identified the trigger or "switch" for reanimating the macrophages, a receptor known as SIRP-alpha. This was found to restore the macrophages to their "full capacity."

The team said their findings could influence how hospital infections are treated – including rethinking the systematic use of antibiotics, to which superbugs are increasingly resistant.

"We believe an alternative approach is to recharge the immune system to take it out of its paralyzed state or to prevent paralysis in the first place so that patients will be able to protect themselves against secondary infections without resorting to antibiotics," said Jose Villadangos from the Peter Doherty Institute.

"Turning off the newly described switch may be such an approach," said Villadangos, lead author of the study published in Nature Immunology.

The research may have significant implications on how COVID-19 cases are treated in the future.

Most COVID-19 deaths occur due to a cytokine storm, a process whereby the body's own immune response runs wild causing acute and often fatal inflammation.

Antoine Roquilly, from the University Hospital of Nantes, said better understanding the SIRP-alpha and other immune switches that temporarily shut down the body's immune response "may prevent the storm from occurring and improve the survival of these patients."