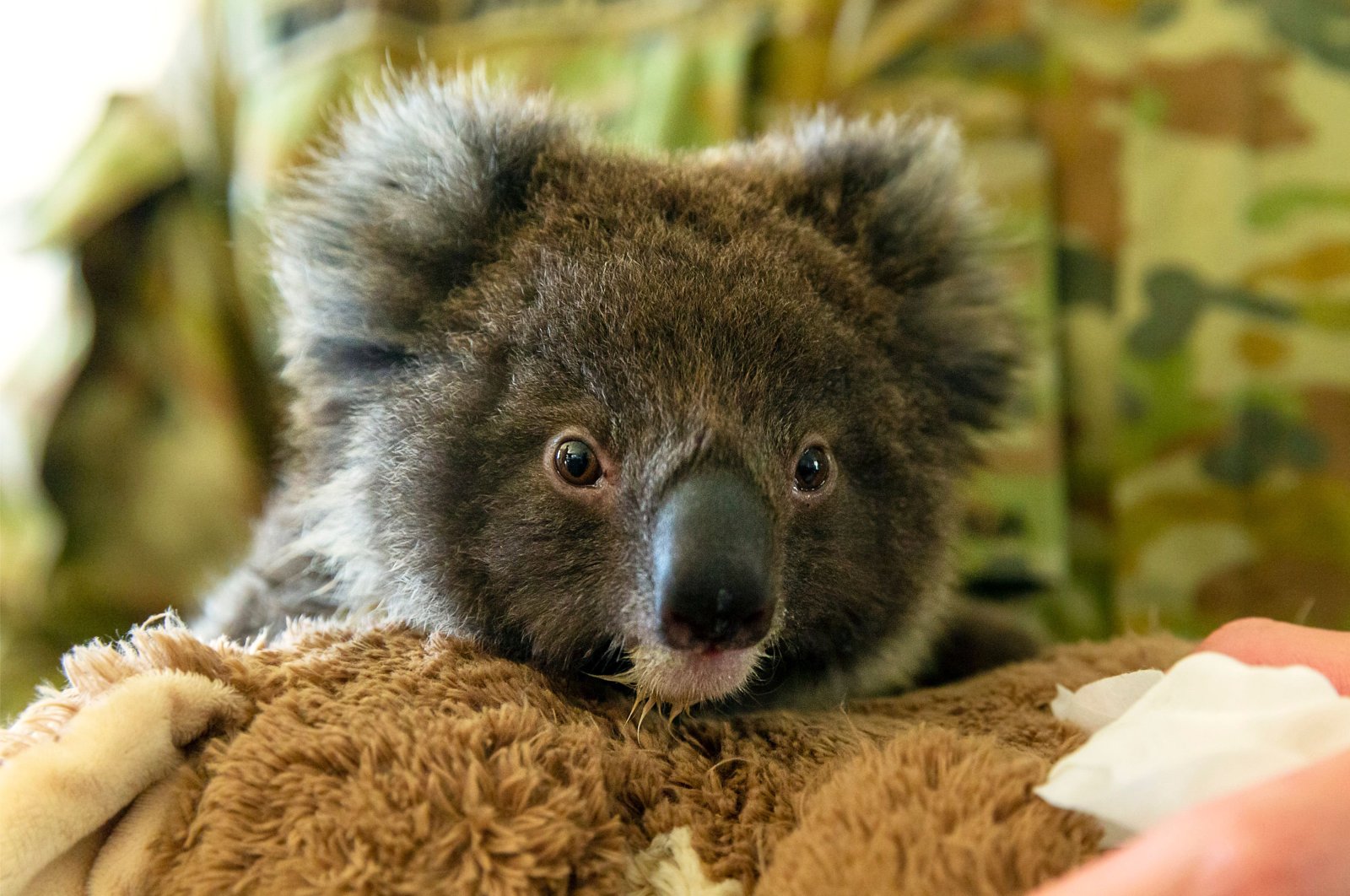 A joey peeked out of her mother’s pouch for the first time last month. Ash is very significant as she is the first baby koala to be born in the park after bushfires dramatically cut the koala population.

“Ash represents the start of what we are hoping to be another successful breeding season,” zookeeper Dan Rumsey said.

According to the International Fund for Animal Welfare, koalas face the threat of extinction. Members of staff at the Australian Reptile Park said that Ash gives them hope for a new generation of koalas.

Ash was born in January but was spending time in her mother’s pouch. Recently, the baby peeked out and appeared to be a healthy 5-month-old koala joey.

“Ash is estimated to be 5 months old and is right on track to be emerging from the pouch for the first time. Her mother Rosie has shown exemplary parenting skills, and we know that Ash is in good paws,” Rumsey told News.Com.Au, an Australian news site.