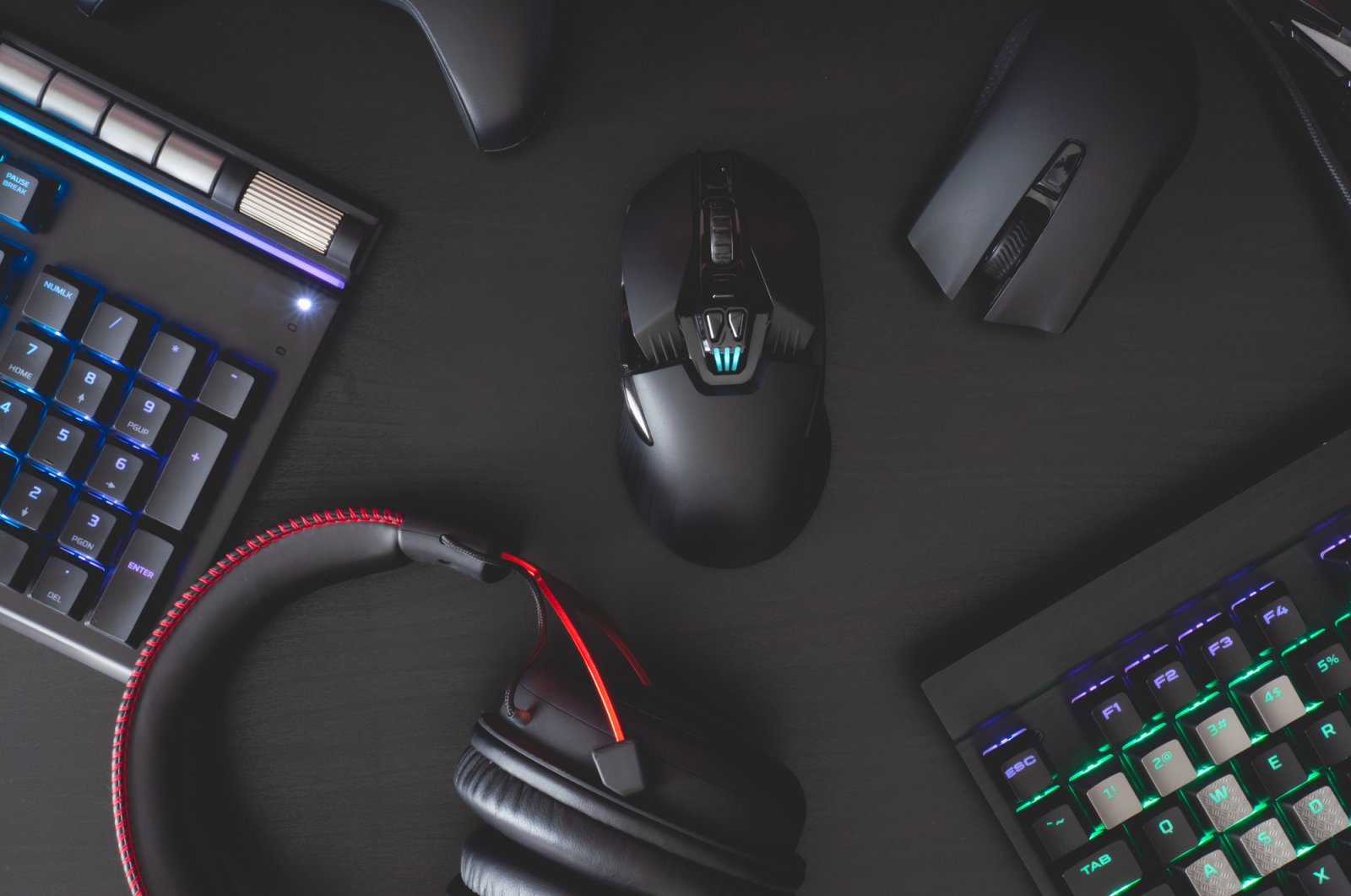 Get your keyboards and mouses ready for the first corporate esports tournament in Turkey. (iStock Photo)
by Yasemin Nicola Sakay Jun 22, 2020 12:20 pm

It seems that the coronavirus pandemic has given birth to a novel way of bringing employees working from home together and introducing a bit of healthy competition with other firms: the Corporate Esports League (CEL).

How did this idea come about?

Well, about four months ago one of Turkey’s biggest communication companies got together with the Vardiya Games Marketing Agency and started talking about ways to combine the digital dynamics of the business world with the world of sports. When the executives, who had come from a sports background, stated that they wanted a platform to facilitate and improve their communication with their employees as well as their consumers from generations X, Y, Z and Alpha, it was only natural that they converged on sports. Last week, training commenced for the first corporate sports tournament in Turkey, and firms started to enroll to be a part of this league.

The pandemic and ensuing lockdowns created a boom in the gaming industry and this only sped up this creative process. Eryürek says the matches and training sessions had to be held online to prevent the further spread of the coronavirus, but everything has been going smooth so far, just a smidge behind schedule.

So, what game will firms big and small compete in to battle for the title of ultimate e-gamer in the cut-throat corporate world? Clearly a man who likes to build suspense as a gamer himself, the founder of Vardiya, seasoned gamer and co-creator of CEL Meriç Eryürek, gave only this clue: It will be one of the three biggest and most played games in the world. Got any guesses? Let us know.

The teams will not be required to have played the game before; in fact, the league will provide some training so they can become amateur gamers.

The training given to competing employees will also have an unexpected benefit: better communication.

Eryürek says this will give managers and executives, usually from older generations, a chance to better understand and synergize with their subordinates and younger employees, get to know a new generation of consumers, think fast and strategically, analyze risks and make split-second decisions all in a team environment.

But what’s the magic number when it comes to teams? Eryürek says the teams will consist of seven people, two of which will be on the bench. The teams that prove successful will rise up in the ranks, eliminating their opponents every step of the way.

But is there that much interest in this market and that many enthusiastic players in the corporate world to warrant such a large-scale organization?

“Companies, institutions, brands, managers, employees, so basically everyone, are curious about the gaming and esports world and want to be a part of it ... (Feedback) and interest have been huge,” says Eryürek.

There are over 60 teams competing in various corporate sports tournaments throughout Turkey, including in sports such as basketball and dragon boat, and for his new type of competition, CEL says they envisioned a 16-team tournament. However, due to great interest, CEL says for 2020 this number could be revised to 32.