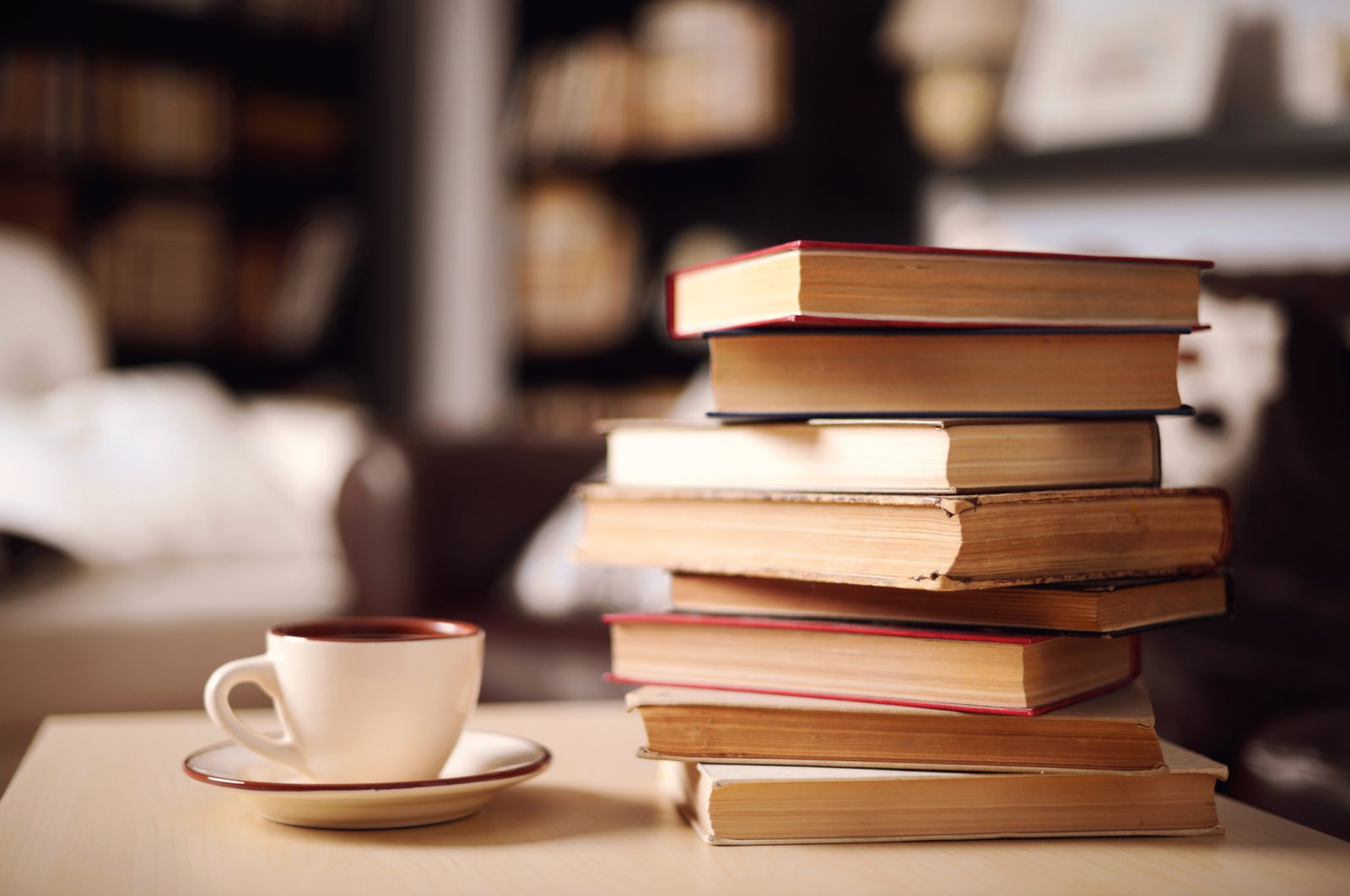 If you have some books lying around judging you all the more harshly for not reading them, here are some ways you can retrain the distracted mind on how to concentrate. (iStock Photo)
by LIAM MURRAY
May 31, 2020 10:30 am

Ever look at the mass of unfinished books on your shelf and feel a pang of guilt? Many do, but getting back into reading is a worthwhile endeavor that can be achieved by following a few simple steps

Given that the very first commandment given to the Prophet Muhammed at the start of his ministry was a bold order to simply “Read,” this Ramadan seemed like more than an appropriate time to attempt to claw back that ancient pleasure that slipped away from me over the last two or three years, namely, the ability to read (and finish reading) a book.

Of course, it wasn't your typical Ramadan, was it? This time around, instead of being distracted by friends, acquaintances and their tagalongs (who would clearly rather be at another thing), the state of the world right now meant that my only iftar co-diners were the volumes looming judgmentally down at me from the safety of the bookshelf.

The guilt they conjure up is oft-times unbearable. I frequently see them eyeing me, their page markers sticking out like lurid hand gestures. Gabriel Garcia Marquez’ “Love and Other Demons” reaches out from a pitiful page 15, “An Introduction to Hegel” right from the middle (where the bookstore lady first left it), while that slotted into Sandhu Beemah’s “Carma Sutra: A Guide to Vehicle Love” pokes out from barely the first chapter.

But I’m not alone in feeling guilty for whiling away time that could otherwise be spent fulfilling what Ruth Simmons refers to as “enforceable meditation.” As the professor herself eloquently puts it, “If you enforce reading, you enforce time for reflection, because it’s hard to read without reflection.”

And that’s something we could all benefit from, so what better time to start than now?

I’m still in the primary stages of my struggle, and some things appear to be working while others aren’t. The jury’s still out. But to help me on my quest, I decided to take a look at some expert advice, and here’s what I have garnered:

Think of it as forming a habit

Among former inebriati, there’s a common saying: “If you don’t take the first drink, you can’t get drunk.” Habits take a while to form, but once they are in place, there’s no holding them back. So why not take this approach to reading? Taking the hobby in moderate doses at regular intervals, until the urge ultimately takes on a mind of its own, is a sure-fire strategy.

According to Mortimer Adler, who in 1940 authored the ultimate guide for the wannabe bibliophile, “How to Read a Book,” habits are formed by the repetition of an act and are “strengthened by a steady increase in the repetition of that act.”

After all, just half an hour a day, strictly every day, is all that is required – according to Tim Urban, head writer of the content-churning Wait But Why blog – for the average reader to finish David Foster Wallace’s mammoth “Infinite Jest,” as well as “War and Peace,” “Moby Dick” and three to four other less intimidatingly dense novels over the course of just one year.

Find the book that’s right for you at the moment

In the words of Bacon, “Some books are to be tasted, others to be swallowed, and some few to be chewed and digested.” Reading involves the forging of a relationship between the reader and her text. And, like any relationship that goes off the rails, sometimes the problem isn’t you, it’s the book – or, at least, the timing of the book.
With that approach in mind, it pays to go easy on oneself, but there are still ways to increase your likelihood of finding The One.

When I was a more avid reader, I employed a sure-fire three-stage strategy of judging a book: 1) its cover (these were my punk-rock days, after all), 2) its blurb and 3) most crucially, by sitting and reading a random page to see if the narrative flow held my attention.

It’s OK to date a few books at the same time before settling down with the right one – and even then, it’s not out-of-bounds to have quick rendezvous with the others (what your main title doesn’t know, won’t hurt it). In fact, many more committed readers are usually dipping into a number of books simultaneously with the ease one has watching several TV shows in the same week.

One of my favorite authors, Will Self, is particularly pessimistic about the longevity of the novel given the decline of what he calls the “Gutenberg Mind.” Self is convinced that all art forms are dependent on the technology that allows for their development.

In other words, the novel came about as a result of Johannes Gutenberg’s invention of the printing press, which made literature available and beloved to all. And what's more, there was no better rival.

That said, next to the accessibility and mental stimulation (or indeed, irritation) offered by bidirectional media and the resultant ascendance of cats on the internet, print stands little chance of remaining top dog in terms of grabbing our attention.
We need to keep this in mind and drop our phones at once when we intend to give a book its due worth – in a time and place absent of TV, radio or Instagram notifications.

Not only this, but we have to consider the location of our reading. Having not had to take a long daily commute for years, I’ve struggled to find a more worthy place to read than a crowded metro bus. What’s more, having worked from home for just as long, I just don’t see my abode as providing the detachment needed to enter another realm, so I’ve taken to sitting in the local park with a read and found that it works wonders.

I was quite adamant I would stumble at the first hurdle on this quest. That’s when, by a stroke of luck, just last week I saw a call from a Facebook friend of mine that she intended to start a weekly book club, in which each week a poem or text would be studied by each participant and that we would all Zoom in every Sunday to discuss its meaning.

As I’m still noncommittal, I read just a few of the set pieces by Sylvia Plath the night before. But given I had that extra, admittedly pride-driven desire to come up with a hot take, or at least a vague interpretation, it actually worked to enhance the level of attention I gave to the text.

I think the same could apply if, rather than going the whole way and joining a book club, you could simply ask a friend to lend you a book they like in the hope that the shared experience could enrich future conversations.

I left this as a final point, as I’m not totally convinced – but many are. But let’s think about it for a second. In the face of “passive” audio-visual media, such as TV series, online movies, podcasts and the like, listening to audiobooks still remains an “active” experience on the part of the listener. You are still being tasked with imagining the scenes conjured up by the words of the author. And you can do it while cooking and going about daily chores – which is certainly a plus.

But my goals are a little higher, in that I hope to regain the ability to sit with a text without distraction for my mental kicks. And so I will soldier on in my quest to find what we all seek from a kindly bookshelf: the chance for simple meditation.