No less than family: Indian man leaves most of his estate to elephants that saved his life 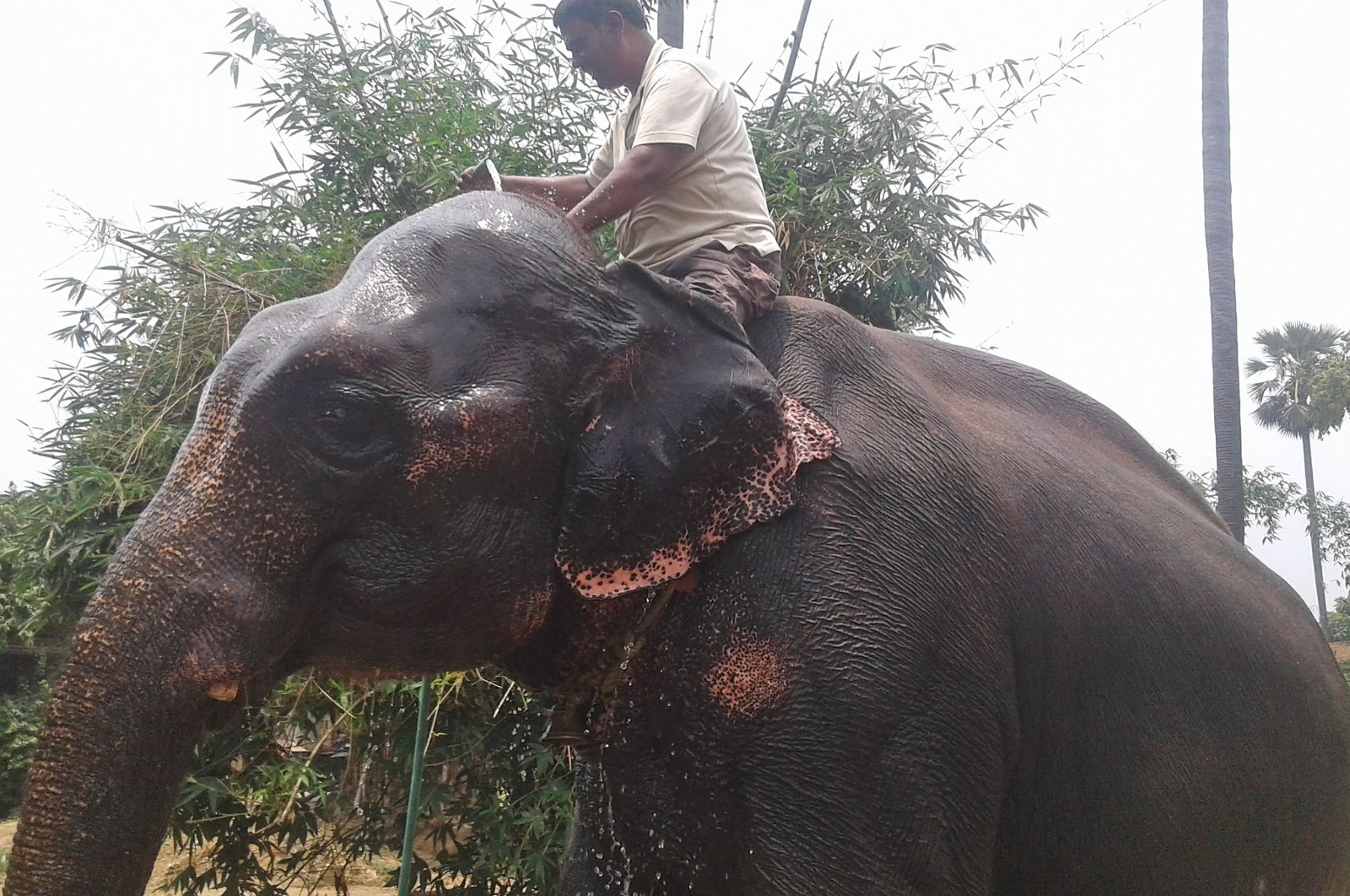 An Indian landowner has willed most of his land to two elephants he said saved his life from gun-toting criminals, a decision that has upset his wife and children.

Fifty-year-old Akhtar Imam, from a village in the eastern state of Bihar, said he changed his will to bequeath 2.5 hectares (6.2 acres) to gentle giants Moti (Pearl) and Rani (Queen).

"I simply don't want hardship for my Moti and Rani, who are no less my family," Imam told AFP as he bathed the pachyderms on a swelteringly hot day.

"I don't want my elephants to face the fate of orphaned or abandoned captive elephants who die on the streets or in deserted fields due to lack of proper care."

Imam, who runs a wildlife trust, raised Moti, age 20, and Rani, age 15, from when they were born to another domesticated jumbo that has since died. Each elephant has two staff looking after them day and night and roam his property freely. He said his love for the pair grew even more when they saved him from "gun-carrying criminals" who he said tried to kill him last year while he slept.

"When I opened my door to see why the elephants were trumpeting, I saw they were chasing criminals nearby," he said.

"I am alive due to my elephants who had worked like bodyguards to me."

Imam said he would also bequeath a smaller amount of land and his house to his wife and children, but they weren't entirely happy.

"They don't understand that the elephants are not a showpiece for me ... My relationship with elephants is lifelong. We love each other."

He added: "Human greed is endless; even if you give them the whole world it's not enough."

His wife and children declined to speak to AFP.

Imam's gesture came as controversy raged in India over the recent death of a pregnant elephant after eating fruit laced with explosives in the southern state of Kerala.

Asian elephants – Elephas maximus – used to roam across most of Asia, but are today restricted to 15% of their original range. The species is listed as endangered on the International Union for the Conservation of Nature Red List. Of the 45,000 remaining, about a third live in captivity. Some Asian elephants live well into their 70s.