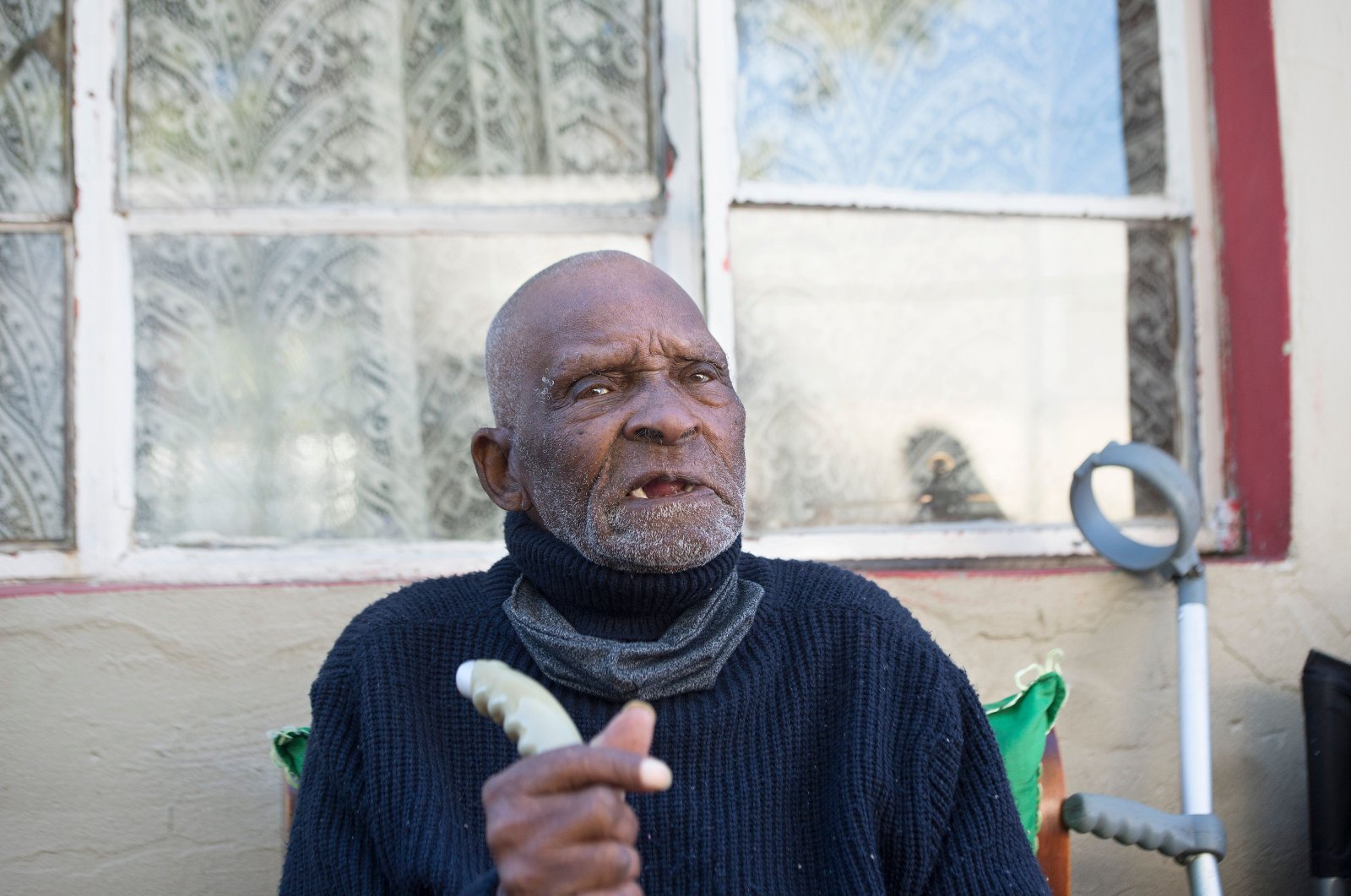 A 116-year-old survivor of the 1918 Spanish Flu believed to be among the world's oldest people died Saturday in South Africa, his family said.

Born on May 8, 1904, Fredie Blom had "lived this long because of God's grace," he told Agence France-Presse (AFP) this year.

Blom's entire family was wiped out by the Spanish Flu pandemic when he was just a teenager.

But he himself survived and went on to raise the three children of his wife of 46 years, Jeanette, as his own, becoming a grandfather to five over the years.

"He was a strong man, full of pride," he added.

But within 3 days, his family saw him shrink "from a big man to a small person."

His death was "not a COVID death at all, it's normal natural death," Naidoo said in reference to the coronavirus pandemic.