Sony to launch PlayStation 5 in November 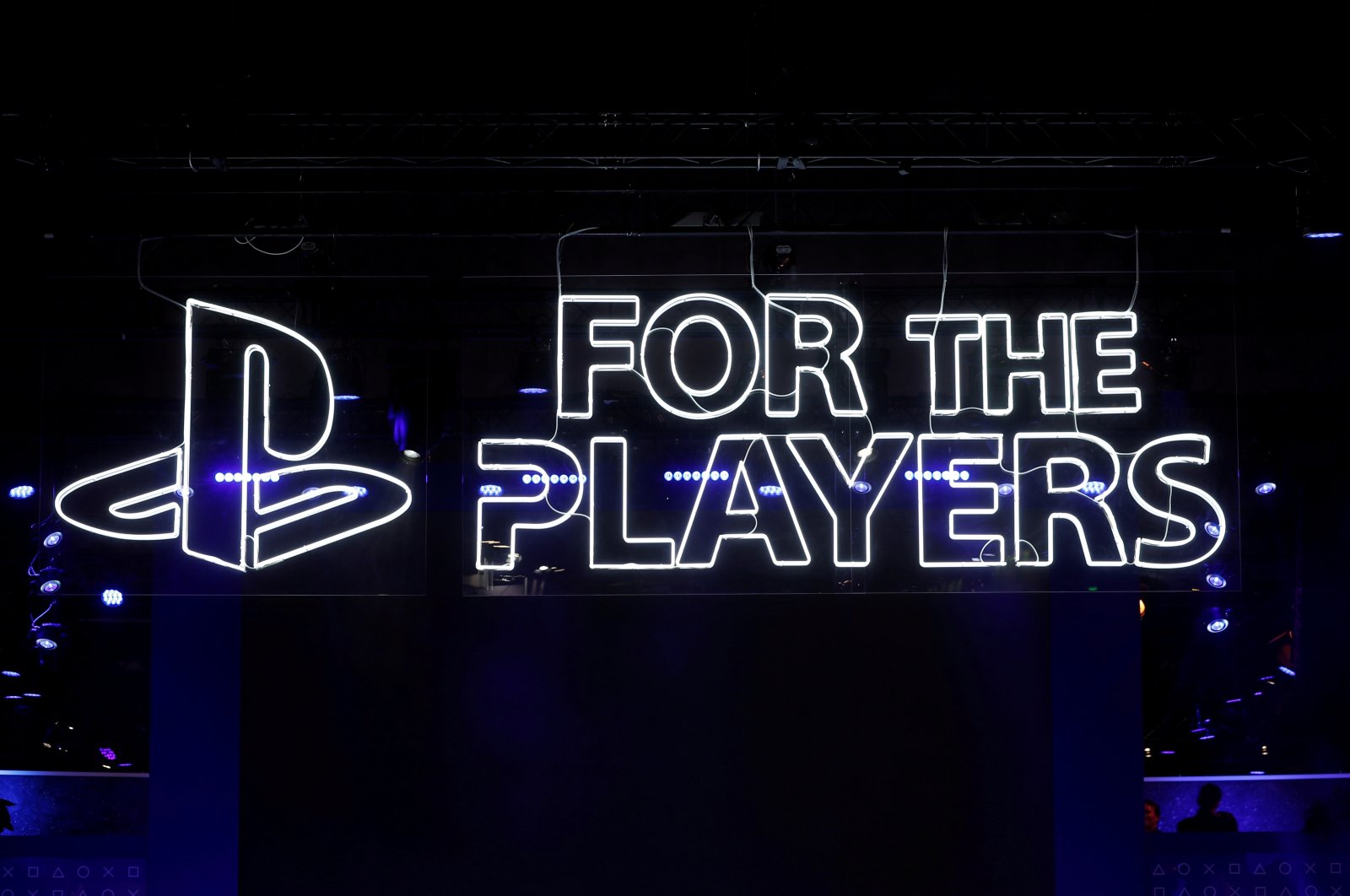 Sony announced Thursday that the PlayStation 5 home video game console is set to be released Nov. 12.

It will first be available in the United States, Canada, Mexico, Australia, New Zealand, Japan and South Korea. Sales in the U.K. and elsewhere will begin Nov. 19.

Preorders have begun at select retailers.

Sony's first console was released as the PlayStation in Japan in December 1994 and has since sold millions of units worldwide. Its top competitors are Xbox, Wii and Nintendo.