The way it’s meant to be played: Nvidia revolutionizes graphics with $500 RTX 3070 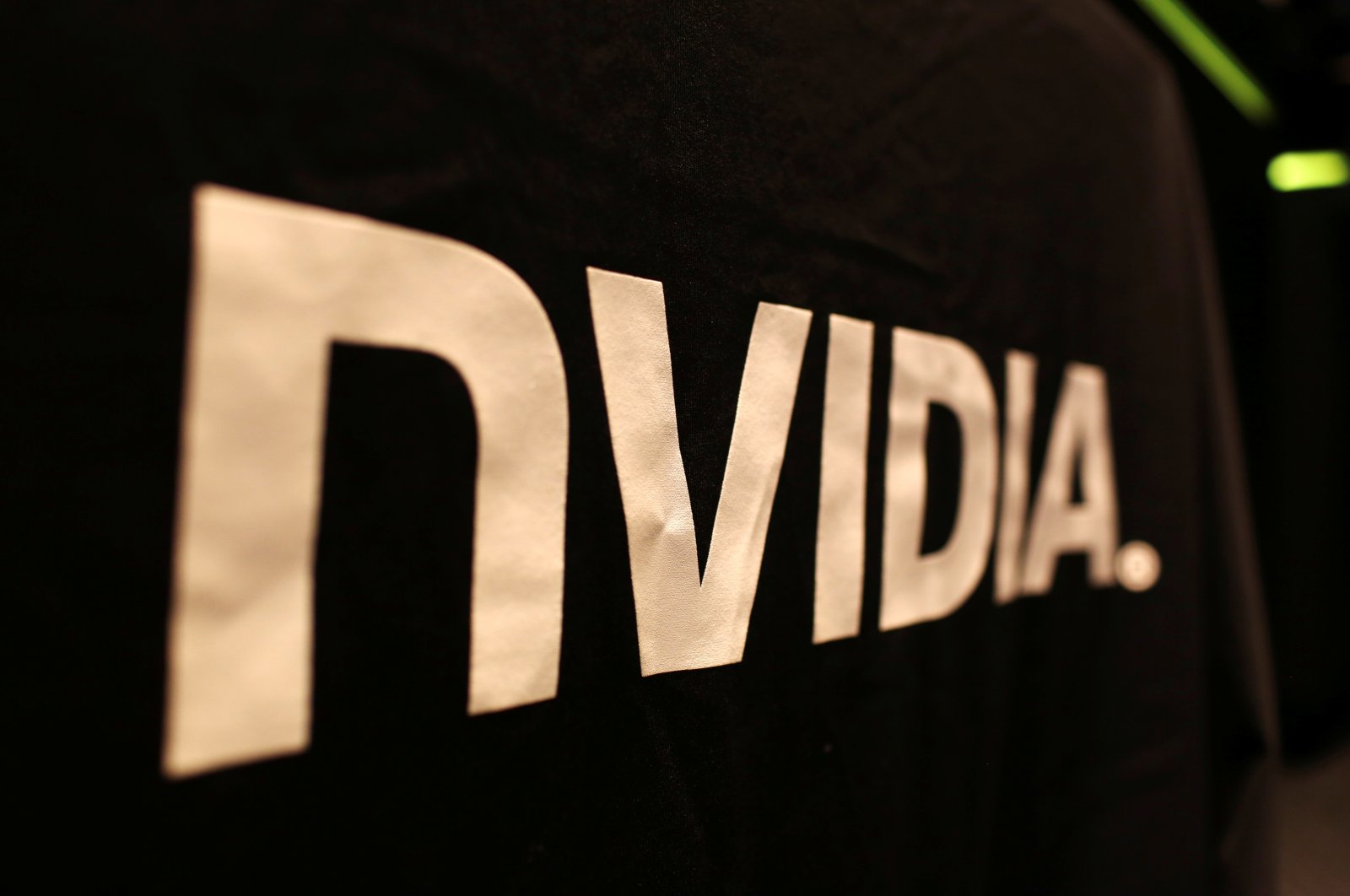 Graphics card giant Nvidia has gone unrivaled for years. But the competition, rather than heating up, virtually ended after last week’s shocking announcement – shocking, in a consumer-friendly sense

Everybody knows the first rule of capitalism: More competition means less cash to spend. Under normal circumstances, that’s the very nature of the economy; if companies compete, the biggest winner will be the consumer.

But things have taken a very unexpected and unprecedented turn lately, especially in the graphics card business.

Nvidia unveiled its next 3000 series of graphics cards. No big deal, right? Everybody was expecting that anyway. But one part blew everybody’s minds: The upcoming RTX 3070, which will provide “entry-level” performance compared to its bigger brothers RTX 3080 and RTX 3090, will sell for $500 (around TL 3,700).

Now, that’s the big deal. Because RTX 3070, with its so-called “entry-level” performance, will be more powerful than the current highest-end graphics card, RTX 2080Ti.

An entry-level next-gen graphics card that surpasses the previous generation’s biggest player in performance is not surprising at all. You could attribute this to the new Ampere architecture Nvidia just announced it will use in the RTX 3000 series. But the one thing that cannot be explained is the price difference.

Why is Nvidia doing this?

The strongest contender to Nvidia in the graphics card realm has traditionally been AMD, after it acquired ATI in 2006. Since then, it has rivaled Nvidia with many budget-oriented cards and has become very popular among budget-conscious gamers. It has also pushed some serious high-end cards into the market, such as the Radeon 7 and RX 5700. But even these cards fell weak compared to the 2080Ti. Now even stronger cards have been announced by Nvidia. So, what gives?

This means the ultimate supremacy and domination of Nvidia, of course. According to a survey by Valve’s Steam platform, Nvidia has a market share of a whopping 73.82% among gamers, while AMD cards could only garner 16.25%.

Now, back to our question: why? Why is Nvidia doing this with all the market share it has, no true contenders or rivals and why is it not using its advantageous position to become an evil monopoly? Let’s take a look at the Steam survey I mentioned.

In the survey, it is clear that Nvidia has struggled a lot to sell its high-priced RTX series cards of the previous generation, namely the RTX 2060, 2070, 2080 and 2080Ti. But why is selling these RTX series cards important for Nvidia? Because of its ambitions, of course.

The revolution spearheaded by Ray Tracing and DLSS

The biggest ambition of Nvidia lately has been the proper implementation and spread of Ray Tracing technology. This technology has made lighting effects so photorealistic that it blurs the lines between reality and graphics. Besides Ray Tracing, there is also the Deep Learning Super Sampling (DLSS) technology, which acts as a catalyst to Ray Tracing, which requires a lot of horsepower. The DLSS literally fills in the blanks.

As Ray Tracing demands a lot from the graphics card, frames per second (FPS) drops and lower performance is in the nature of the technology, at least in its current state. For example, with the Ray Tracing off, you can get a 100 FPS in a game but when you turn it on, as the card gets tired, the FPS can drop down to 30 or even lower.

So the DLSS comes into play, lowering the number of ray traced lights and compensating for the missing ones with artificial intelligence (AI). Some of the lights you will see in-game will not be actually ray-traced in real-time but generated with AI-powered DLSS technology, but you will not even realize it. And your pre-30 level FPS rates will bounce back to 60-70. That’s why DLSS is so meaningful, useful and revolutionary.

Nvidia has pushed very hard to make the Ray Tracing and DLSS technologies mainstream because it has wanted to affirm its position as the best manufacturer of graphics cards that can attain high Ray Tracing performance. But it has failed quite a bit, due to prohibitively high prices.

If it can deliver what it has promised, and I don’t think anybody doubts that, we will be able to play ray-traced games on a budget. And as Nvidia sells the entry-level RTX 3070 for $500, it will also have the incentive to sell its better cards for higher prices, all the while selling more and more graphics cards shipped in green boxes.

8K gaming, my goodness. I’ll stick with my 1080P monitor for a little while.

But ray-traced Cyberpunk 2077 will be unbelievable – I believe so at least. I’ll need to buy an RTX 3070, even if it is just to see the bright lights of Night City in their ray-traced goodness.

This also reminds me of Nvidia’s old motto: The way it’s meant to be played.