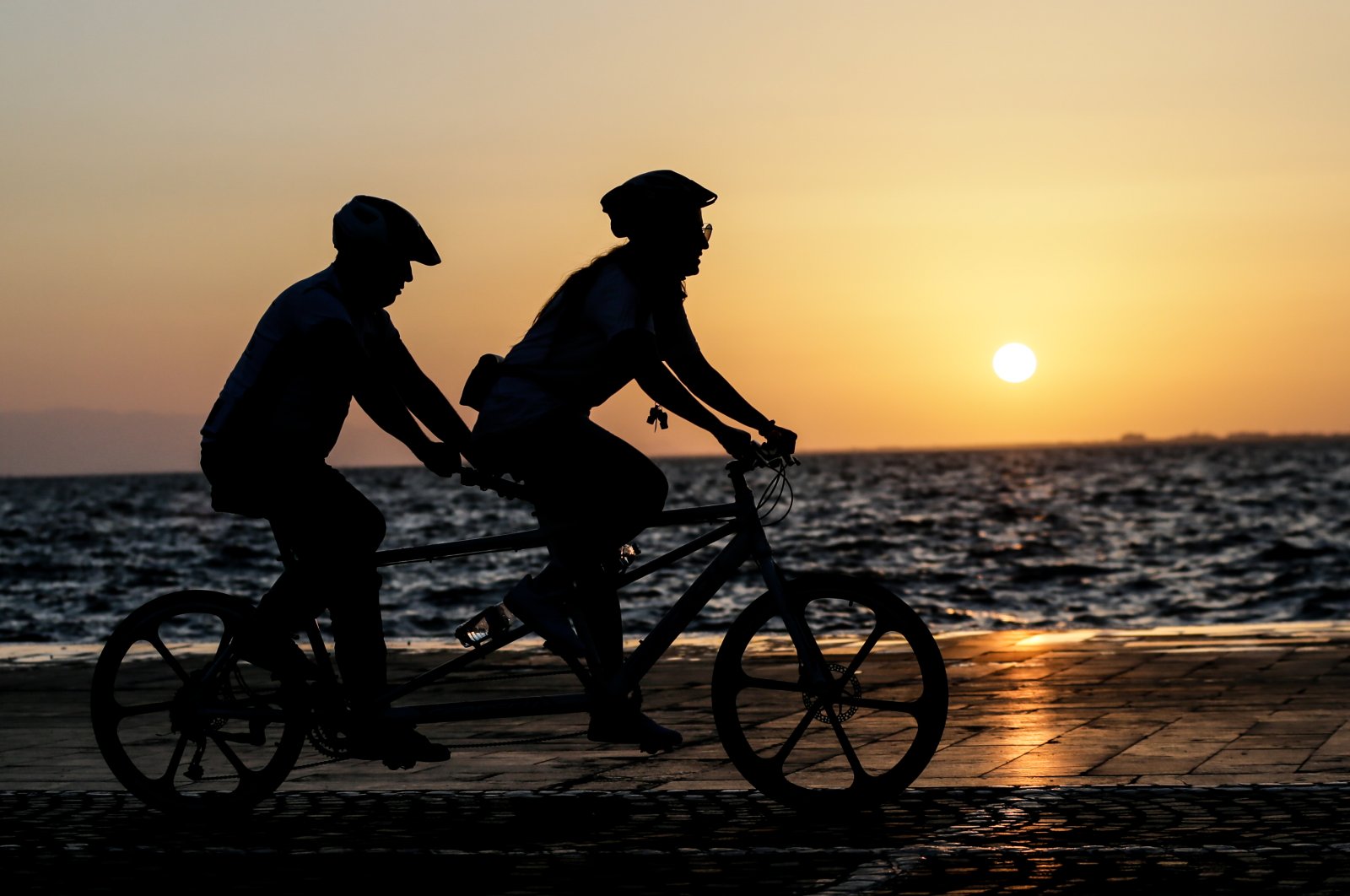 A legendary clock in Prague: 600 years of history and fabled tales

Looking to avoid crowds, buses and resorts on your next vacation while also staying fit and healthy? What better way than being your own tour guide atop a bicycle along a route lined with breathtaking views and ancient landmarks?

As tourists seek healthier alternatives to tourism hot spots to avoid COVID-19 risks and stay in shape on vacation, a project is in the works to create a bicycle path linking the ancient cities along Turkey’s Aegean and Mediterranean coasts.

"Bicycle tourism is currently popular in Europe. Turkey also needs to get its share of the tourism pie,” he said.

“In the world, bicycle routes have great potential. We include ancient cities in this potential,” Baraner added.

The association is preparing a bike trail stretching from northwestern Çanakkale province to the southern resort town of Alanya in Antalya province, Baraner said. In later stages of the project, the route will be expanded to include southern Mersin and Hatay, creating the longest bicycle trail in the world.

In addition to the wealth of ancient sites, the route would also lead adventurers to boutique hotels, lodges, upscale camping grounds and spectacular restaurants to rest and replenish, Baraner said.

“We believe that at least 3 million tourists will use this route annually,” he said.

The daily cost of using the route would be about 15 euros (TL 115). This new vacation destination would not only bring a fresh image to tourism in Turkey but would also contribute significant income to the local economy, Baraner said.

Anatolia, known as the cradle of civilizations, is home to dozens of ancient cities, including Troy, Ephesus, Hierapolis, Sardis, Pergamon (Pergamum) and Aphrodisias.

A legendary clock in Prague: 600 years of history and fabled tales