Balıkesir named one of Europe's most outstanding health tourism destinations 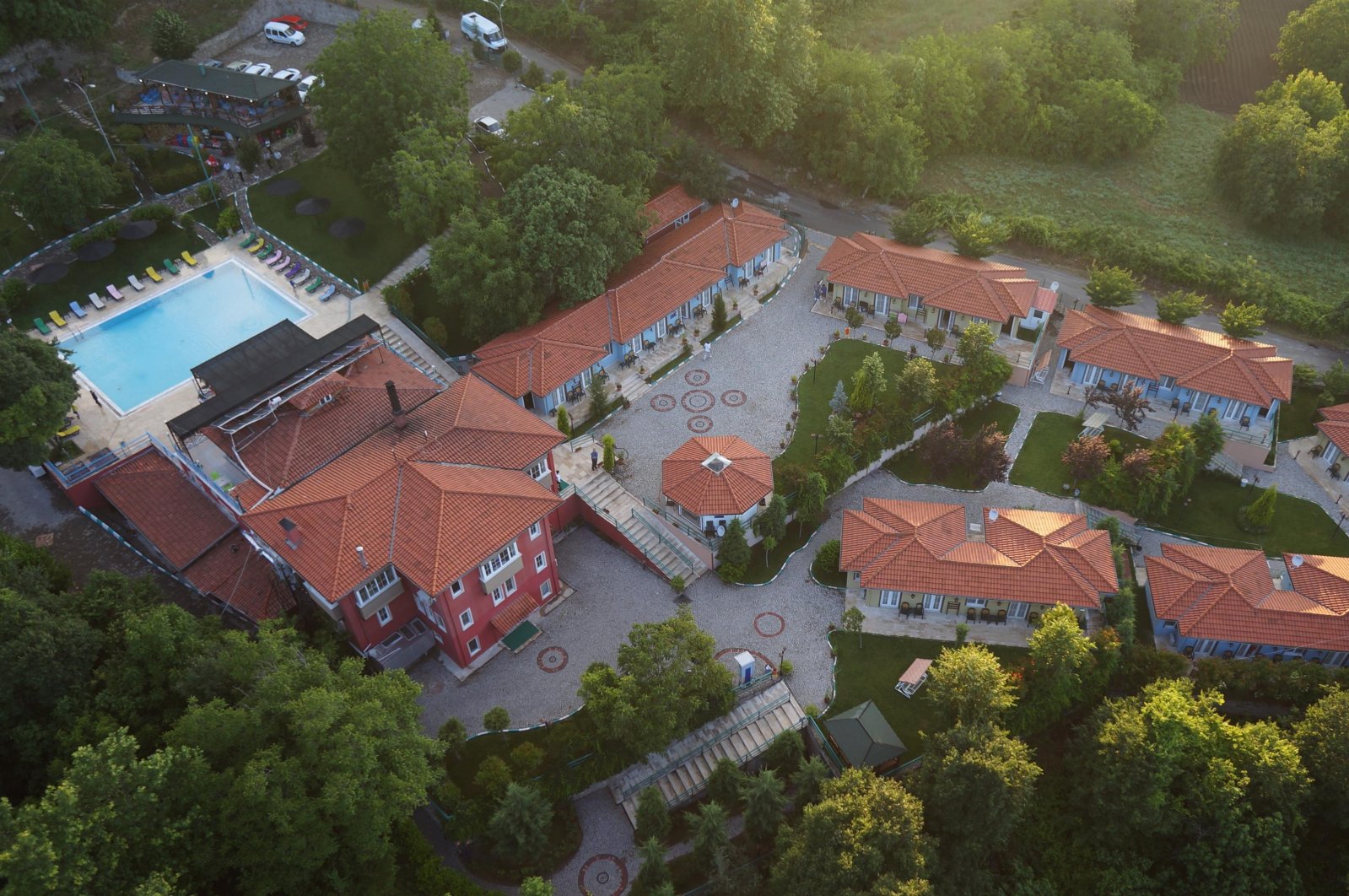 Balıkesir, a relatively unknown and yet-undiscovered serene paradise on the northwestern coast of Turkey has been chosen among Europe's most outstanding destinations, leaving behind 30 other famed and beautiful destinations in Turkey.

The European Commission bestowed the title to the Turkish province as part of the 2019 European Destinations of Excellence (EDEN) Awards, this year held under the theme of health and well-being tourism.

Known for its historical, cultural and natural beauty, Balıkesir became one of the last five finalists alongside Izmir, Ankara, Afyonkarahisar and Kayseri after an initial stage of elimination among 30 contenders. After long debates and evaluations, the province was awarded the coveted title to compete against other destinations as Turkey's "health and wellbeing" tourism destination.

What does Balıkesir have to offer?

With five thermal tourism centers in its Edremit, Gönen, Sındırgı and Susurluk districts, Balıkesir is second only to western Denizli province when it comes to hot springs and therapeutic resources for health and well-being. These centers contain waters rich in minerals such as sulfur, radon and salt, offering healing and relief for a range of ailments, including psoriasis and rheumatism.

Surrounded by Mount Ida (Kaz) and Alaçamlar, both ideal centers for health tourism with their biological diversity, clean air and microclimatic features, Balıkesir is also home to many yoga camps, ecological villages and medical and aromatic plant production centers that operate to help people "feel good." Plants growing on the mountains are also used to produce medicinal products and essential oils for aromatherapy, while some beekeeping products are utilized in apitherapy.

Thanks to its close proximity to major metropolises and vast transportation networks, the province is easily reachable. Its mild climate year-round also offers those seeking to be cured a longer timeframe to receive treatment, compared to many other European centers.

The waters of the hot springs in the province are used in the treatment of many diseases, including but not limited to joint disorders, nerve compression, hernias, orthopedic disorders, sports injuries, gynecological diseases, stress disorders, fluoride deficiency, bile duct complaints, liver disorders, pain management, skin disorders, upper respiratory tract issues and neurological diseases. Many of these thermal centers also have traditional and complementary medical centers that offer new-age services such as ozone therapy, acupuncture, phytotherapy, leech therapy and cupping therapy.

Balıkesir also has 32 swimming-ready blue-flagged beaches, offering a flurry of activities for the most adventurous to peaceful, such as surfing and diving, sport fishing and bird watching, as well as astrotourism and gastronomy.