Coming soon: Turkey to create 19 green routes to get a breather after this pandemic 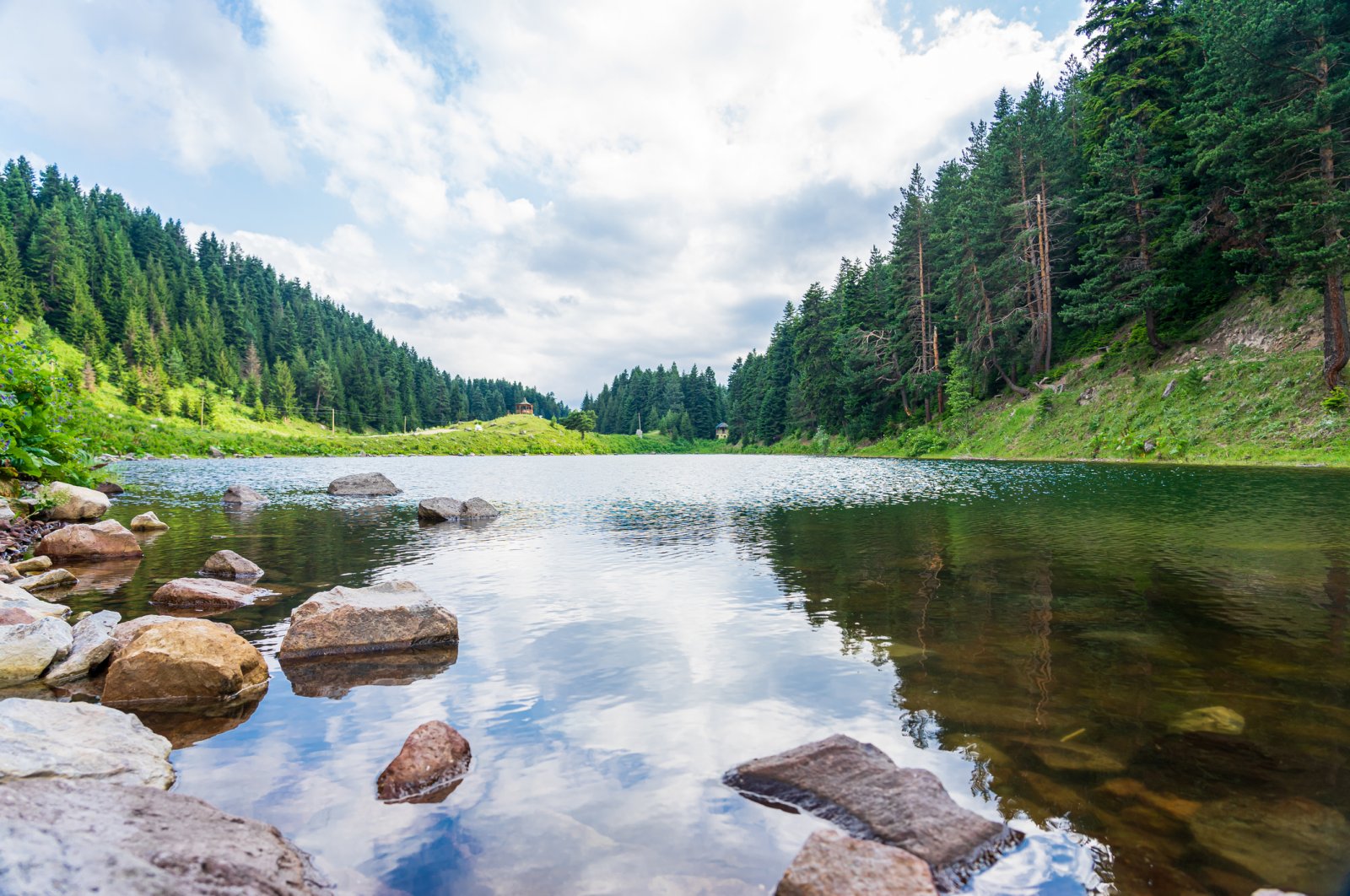 Artvin is one of the greenest provinces in Turkey. (iStock Photo)
by DAILY SABAH Jun 02, 2020 12:50 pm
Edited By Yasemin Nicola Sakay

After spending months stuck at home, the thing many want most is to be out and about in nature and go on long walks. The good news is Turkey is working on 19 routes, trails and green areas for your post-pandemic adventure needs, so keep your ears peeled for announcements

As the coronavirus continues its deadly sweep across the world, it has been changing many of our habits and our old ways of life. One of the areas it has impacted has been the tourism and travel industries as well as the climate. Perhaps one of the biggest downsides of this whole pandemic has been the fact that we have had to stay away from nature and self-isolate at home for the greater good.

However, with the gradual easing of the measures, people stuck at home have slowly started making travel and vacation plans. And according to the General Director of Forestry Bekir Karacabey, activities that involve nature will definitely attract more interest than before due to prolonged lockdowns and curfews.

“The isolation period we experienced due to the pandemic will further increase interest in ecotourism in the coming season,” he said, stating that they have been working on 19 unique routes throughout Turkey with opportunities to hike, bike and stay, totaling 350 kilometers (217 miles) of paths, parks and trails.

As ecotourism is an activity that protects the environment and promotes local businesses, it has gained more attention all over the world in recent years due to the climate crisis we are experiencing and the increase in awareness. Turkey’s Forestry Directorate has been working on this alternative type of tourism for quite a while to accommodate everyone ages 7 to 77 and to encourage people to spend more time in nature, as well as experience and explore the unique geographic features of the country.

Karacabey said the directorate has been trying to expand this kind of tourism since 2011. These efforts eventually gave birth to the national “Ecotourism Action Plan” to raise more awareness about forests, nature and its contribution to the lives and livelihoods of villagers and locals. The plan entails that by the end of 2024, a total of 110 projects across an estimated 2,500-square-kilometer area in all 81 provinces of Turkey will have been completed.

“Our people have been staying at their homes for more than two months now, showing great perseverance,” he said, stressing that it has been especially difficult for those that love nature.

But there is good news. This long wait may soon be over. There are currently various green area projects Turkey is working on, which Karacabey has described as a way "to refresh the human psyche."

"When these difficult days have passed, we expect all of our people to visit our endless forests," he said.

The plans for these initial 19 routes have been drawn up, and they will be scattered across the country, from Sakarya, Bursa and Istanbul to Adana, Zonguldak and Eskişehir, among many others.

One of these designated routes and tourism areas will be the Nazarköy Ecotourism Area in the western Izmir province, which will feature a 25-kilometer-long walking and cycling track in its Kemalpaşa district. Visitors or residents will also get the chance to see the 3,000-year-old Hittite or the Luwian Karabel relief while on this track and go deeper into the cool verdant forest.

The Kavakarası Ecotourism Area in Turkey’s Muğla is another one of the planned routes and will include a 16-kilometer walking and cycling track. The area also houses the world's first and only forest of Anatolian sweetgum trees (called sığla in Turkish), which have happily called the region their home for over 65 million years, encircling the peaceful Köyceğiz Lake.

In southern Adana province's Aladağ district will lie the Meydan Yaylası Ecotourism Area, inviting people to have a walk in the forest with its 19-kilometer-long trail.

Other nature parks and walking trails that are soon to be opened include those in the northeastern Artvin, which will be one of the longest trails in Turkey, and others in Istanbul’s Büyükada (the largest of the nine Princes' Islands), Eskişehir, Kütahya’s Domaniç, Denizli’s Çameli, Yalova’s Termal, Antalya’s Sapadere Canyon and Kahramanmaraş’ Başkonuş as well as Amasya’s Şahzedeler towns.