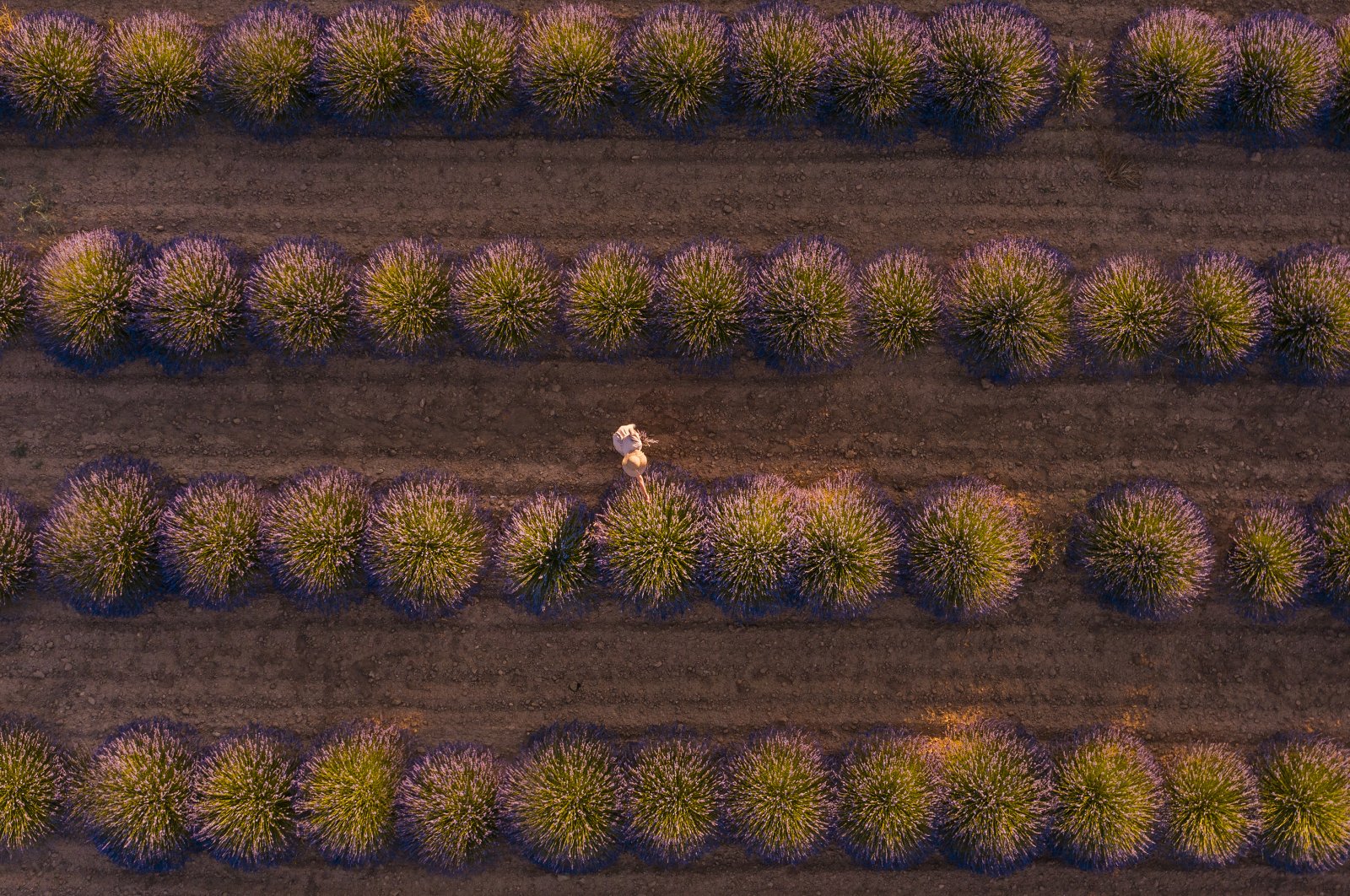 As part of a project run by the Ministry of Agriculture and Forestry under the auspices of President Recep Tayyip Erdoğan, 10,000 lavender saplings were planted in the area of Beştepeler in the historical town of Safranbolu, which has been a UNESCO World Heritage site since 1994. Together with Istanbul, the site of Safranbolu also became one of the first places in Turkey to be included in the World Heritage List on a city level.

Safranbolu managed to preserve its cultural heritage to such an extent that it still reflects the traditional daily and social life of Turks to this day. There are about 2,000 traditional homes in the city, 800 of which are officially protected by the government. With the addition of lavender fields, architecture won't be the only point of attraction for tourists visiting the town.

Safranbolu District Governor Fatih Ürkmezer said in a statement that they are happy to launch the project for the town.

“It is gratifying to see that lavender seedlings held and grew so fast in their first year. Hopefully, they will become a big lavender field in three years. The lavender field, a first for our district, will be enriched with other aromatic plants, adding a new value to Safranbolu in the field of economy and tourism,” he said.

Native to the Old World and found at Cape Verde and the Canary Islands, lavender also grows in Europe, across northern and eastern Africa, the Mediterranean, southwest Asia, China and southeast India. Having spread throughout the world, it is surely one of the most easily found plants and a key ingredient in aromatherapy.

The production of essential oil from lavender is a significant source of revenue in Turkey, where lavender gardens boast lively purple colors, creating a distinctive opportunity in eco-tourism. Other products produced from the lavender fields include lavender honey and lavender tea.