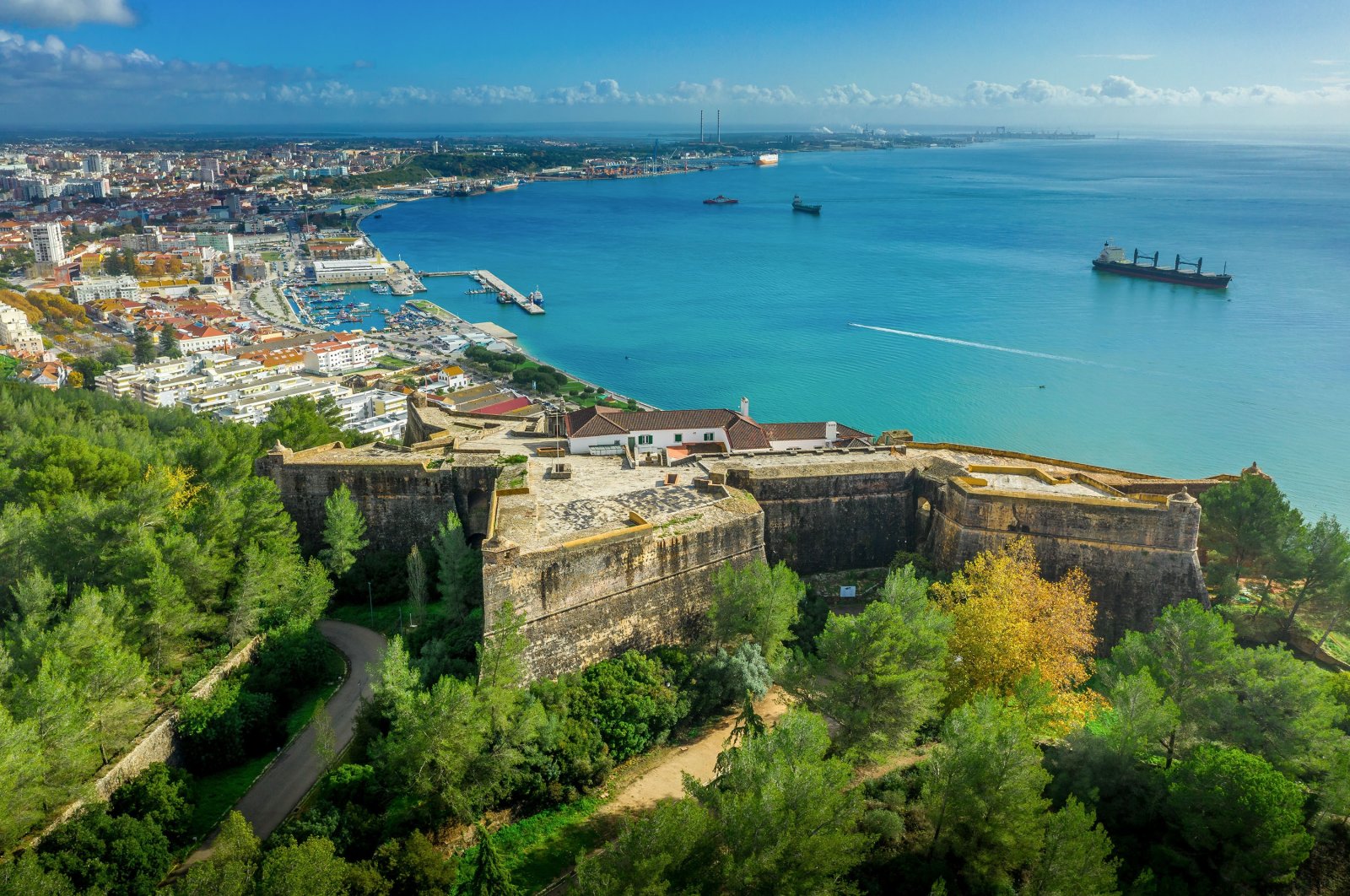 Looking for a secluded paradise among the widely popular destinations of Europe? Just outside Portugal's Lisbon lies the Setubal peninsula, the perfect little-known spot for a holiday with wonderful food and beautiful national parks along the Portuguese coastline and majestic mountain ranges.

If you're fond of fish, the sight of the Mercado do Livramento in Setubal will make your mouth water: It's packed with fresh cod, squid, sole, sea bass, gilt-head sea bream and sardines – not to mention barnacles, oysters and even black scabbardfish.

It's all caught fresh in the Setubal Bay, and there's no better place for fish in the whole of Portugal, according to the locals.

Setubal was Portugal's most important fishing port up until a few decades ago. The impressive fish market is a rarity. In the huge market hall between the harbor and the old town, hundreds of meters of other stalls are lined up, offering meat, fruit and vegetables.

The Mercado do Livramento has been dubbed one of the best markets in the world, which makes it all the more surprising that there are no tourists – especially considering the market is just outside Lisbon.

Setubal Bay is in fact so rich in fish that not only do orcas and other whales regularly stop by, but huge families of dolphins have made it their home.

They can occasionally be spotted passing by Sesimbras beach, but a boat trip is best if you want to get close.

Travelers know little of the Setubal peninsula south of the capital – though it's easy to reach by crossing the Vasco da Gama Bridge.

Setubal is not only a gem in terms of its architecture, but it's also laid back and unpretentious, a haven of old city palaces, dreamy squares with stone fountains and narrow streets.

The Franciscan Convento de Jesus, built in 1492, is considered the first building in Portugal's Manueline style. It now houses the city museum and sacred art from the 15th century onward.

In the Casa da Baia, archaeological finds map out the city's 2,000-year history, while towering high above the city is the mighty 16th-century fortress of Sao Felipe.

From the imposing castle, the sweeping view takes in the Atlantic Ocean and the coastal mountains of the Serra da Arrabida, which drop steeply into the sea.

"Unfortunately, most visitors to Lisbon don't even know what they're missing here," says Fernanda Chagas, as Amandio steers the jeep through the rough terrain of the coastal mountains.

They know the region well and offer cultural and nature trips to Serra da Arrabida.

Today, Fernanda and Amandio are taking their guests to the far southwest of the peninsula, to Cape Espichel.

After a short hike, the group reaches the steep cliffs, which drop almost 170 meters (558 feet) into the sea. Fernanda kneels and points out huge, oval indentations in the limestone floor.

"Fishing legends say these are the tracks of the mule of the Blessed Virgin Senhora do Cabo. But in fact they are footprints left here by dinosaurs up to 30 meters (98 feet) tall some 150 million years ago," she says.

Paleontologists from the Portuguese Center for Geohistory and Prehistory (CPGP) found 614 other prints in the area, the largest number of Cretaceous dinosaur footprints in Portugal, according to the researchers.

Not far away is a distinctive lighthouse from the year 1790, though the first lighthouse operating on this site dates back to 1430.

Next to it, King Peter II ordered the construction of the baroque pilgrimage church Igreja de Nossa Senhora do Cabo, with impressive ceiling paintings, in 1701. Alongside the Sanctuary of Fatima, the monastery is one of the most important pilgrimage sites in Portugal.

Next to the monastery church, the Ermida da Memoria from the 15th century is enthroned on the cliff edge. Inside the small chapel with its onion-shaped roof, white-and-blue tile paintings tell the story of a virgin who is said to have once appeared here to the fishermen.

Cape Espichel is certainly a special place full of legends and stories. Hollywood also fell in love with the wildly romantic cape, with its spectacular church buildings perched on the precipice.

Sesimbra also deserves to be the subject of a movie, although no Hollywood films were shot here. The town isn't far from the Cape and is also known for its long sandy beach and good fish restaurants.