No country for Hollanders: Charming cities of east Netherlands 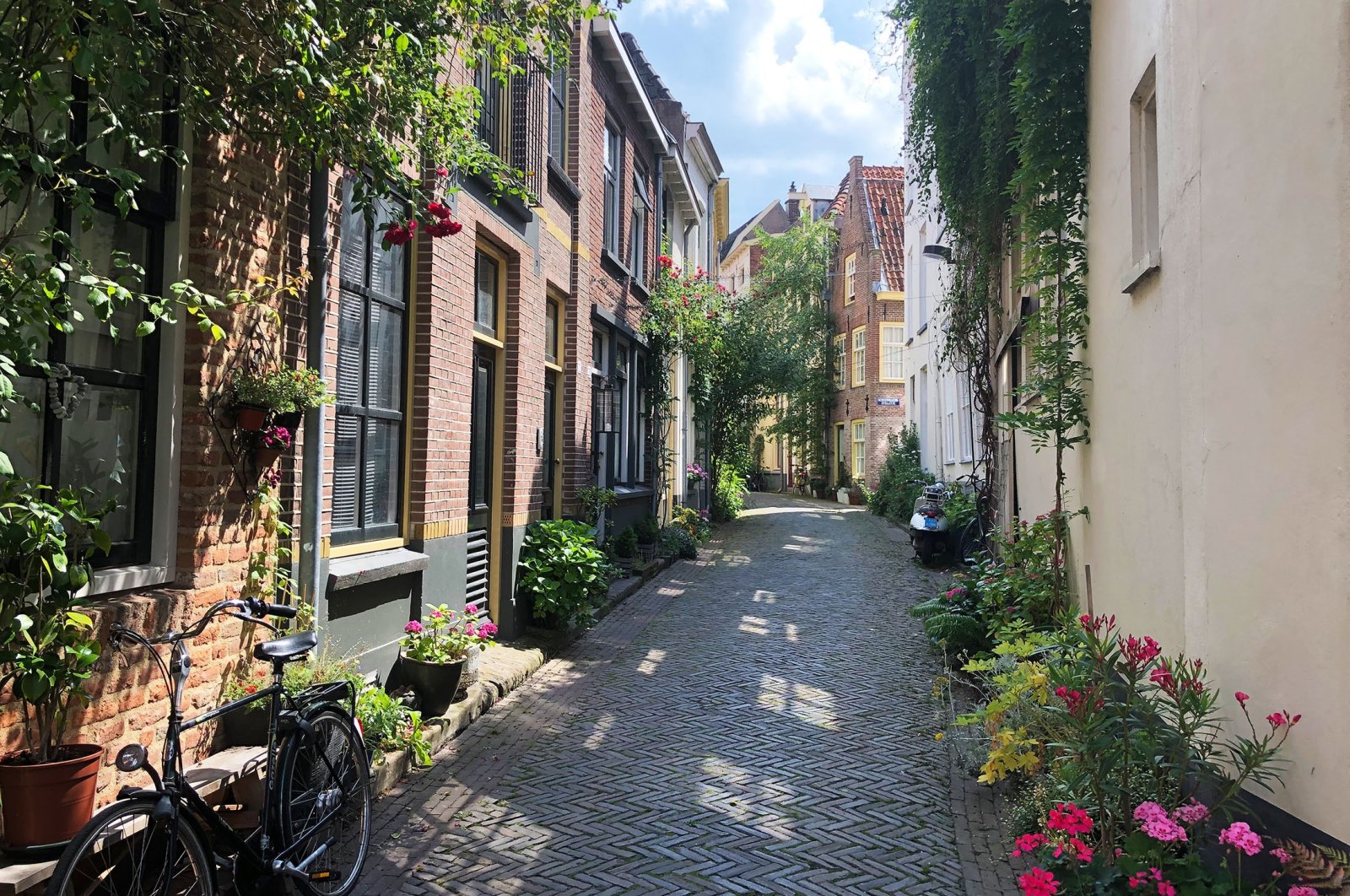 If you want to know the difference between Holland and Netherlands, there is no better place to go then the country’s eastern regions, where charming, wondrous cities provide stern, unique answers to the question while mesmerizing the eye

What really is the difference between Holland and the Netherlands anyway? Well, Holland is a region in the nation of the Netherlands, on its western coast, but through history it became synonymous with the country due to the high popularity of the region. So, all Hollanders are Dutch but not all Dutch are Hollanders. A simple fact that, if you travel to the eastern part of the Netherlands, you should find plenty of charming ways to get reminded.

Out here, away from the northwestern provinces of North and South Holland, the people certainly don’t see themselves as Hollanders.

The houses in all variations of brick are nestled together, often reaching only two stories high, and surrounded by rivers and lakes.

There are noticeably fewer tourists in the area, as many drive straight through to the coast, not realizing that they’re missing out on the beautiful cities of Zutphen, Zwolle and Deventer.

All three, with gorgeous historical old towns, were Hanseatic cities in the Middle Ages, which means that they were more closely connected with German trade cities such as Hamburg and Cologne than Holland.

If you enjoy going out and people-watching, you’ll find excellent opportunities in Deventer, where guests pack the outdoor tables at restaurants throughout the city center. The beating heart of it all is the huge market square with the old city scales, called the Brink. From there, in any direction you walk, you’ll find a nice restaurant.

Among all the old townhouses is also a modern building that’s worth a visit: the award-winning extension of the historical town hall. And for the most beautiful view of the city, head to the Wilhelminabrug, a white, arched bridge that spans across the Ijssel river.

There is a good chance that you might also catch a festival when you’re in Deventer. During Christmas, the Dickens Festival sees hundreds of participants dressed up in costume, with the narrow stairways of the old town standing in for 19th-century London.

In the summer, the Deventer Op Stelten (Deventer on Stilts) festival attracts roughly 150 international theater companies to the city.

The shops in Zutphen, a little south of Deventer, offer more than your run-of-the-mill goods, with everything from wooden toys, organic cheese or clothes made of hemp, bamboo or soy available for sale.

As Mark Schuitemaker of the local tourism office explains, Zutphen is ”characterized by a large following of the anthroposophist Rudolf Steiner,” whose philosophy underpins the Waldorf school model.

The 800-year-old weekly market, on Thursdays, should not be missed. But on the other days of the week, a visit to the Noten & Zo nut shop, coffee shop Van Rossum’s Koffie, concept store ByNord or the long-established candy maker Janson is a more than fine substitute.

The Broedernklooster, a former dormitory for monks and one of the oldest buildings in the city, has been converted into a destination spot, housing a hotel with 15 rooms, a bar and a restaurant.

The largest city of the three on this list, with 130,000 residents, could be described as the city of converted churches. You can eat sushi at the Bethlehem Church, go to an art exhibit at St. Michael’s Church or look for books and have a coffee at the Dominican church.

Another draw for Zwolle is more gruesome: The preserved body of Hermen, a man who lived between 1316 and 1440, was found in the city in 2010. He was in his early 20s when he was bound and left for dead, with his skull smashed in. A wax figure of the reconstructed man can be visited at a bookshop, peacefully resting in a large black box.

But, finally, what about the Dutch? Where did that come from, you might ask.

The term, which comes from the Old English word thiod or theod meaning “people” or “nation,” was used to refer to all Germanic people, including those from the Netherlands and from Germany. Hence why Germany is called "Deutschland" in the German language. In time Germany became, well, Germany. However, the name “Dutch” stuck to the Netherlands.