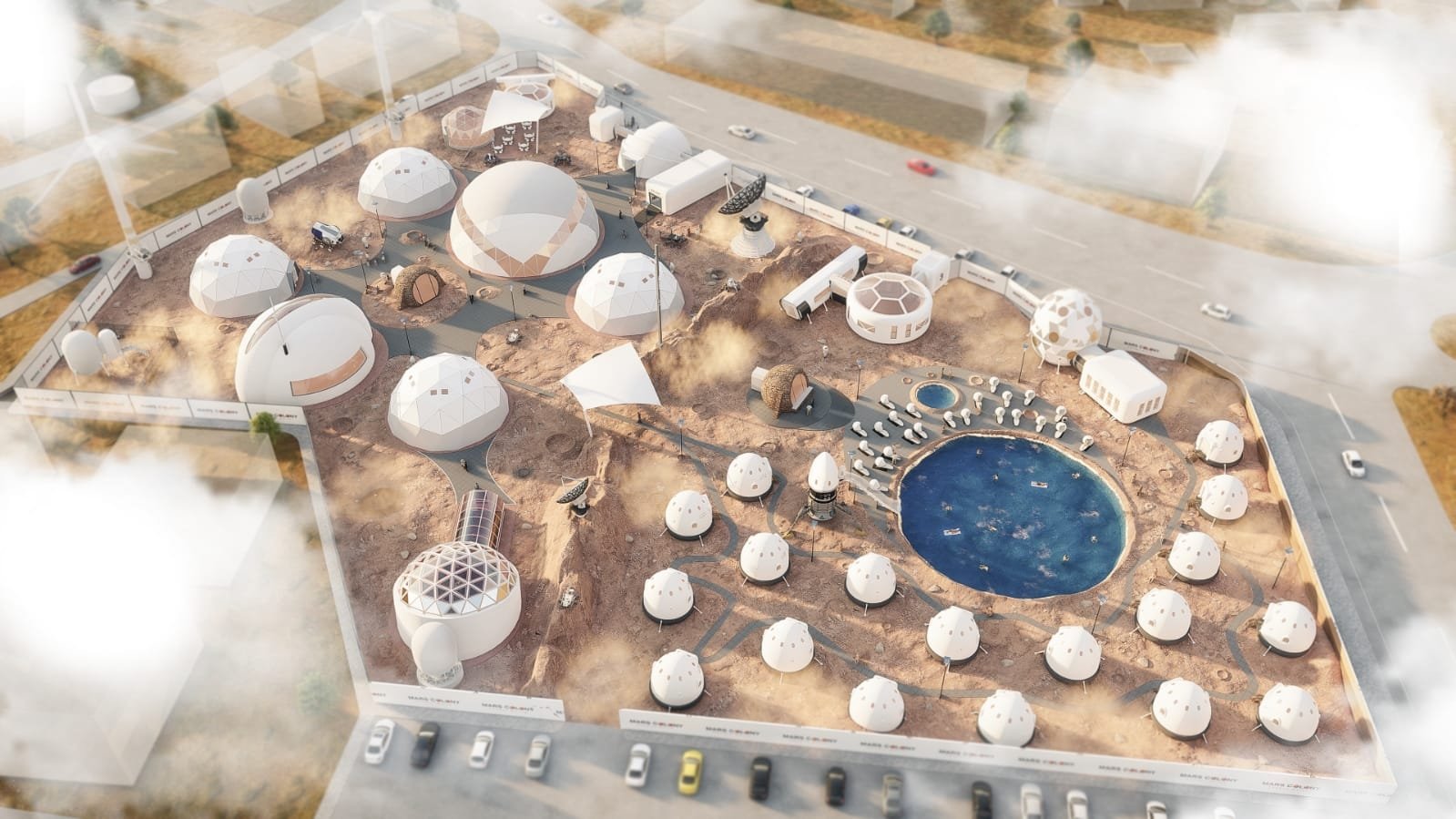 A Turkish town is preparing to set up a touristic "Mars Colony" that will allow earthlings to walk the surface of the Red Planet here on earth.

The Mars colony in the Kuşadası district of Turkey's Aegean province of Aydın will include educational displays of farming and research work on Mars as well as an astronaut training school and a simulator.

Noting a change in the tourism industry, Ömer Günel, the mayor of Kuşadası district, said tourist attractions that cater to young people offering experiences and opportunity for discovery – rather than the classic sun, sea and sand – seem to be more preferable.

He said municipal land has now been earmarked for the sight of the thematic "Mars Colony" project, which will also house a scientific theme park and 30 boutique hotels. He added that "astronaut food menus" at the Mars Colony were expected to breathe fresh life into gastronomy tourism as well.

Günel believes that the project will add value to his city as well as the tourism industry and inspire the world as a whole.

"We understood very well what the Y and Z generations, who are decisive when it comes to tourism, want," he said referring to people born between 1980 and 2010. "In this context, our project will open the doors to a new approach in tourism."