Turkish names popular among Paraguayan newborns thanks to TV series 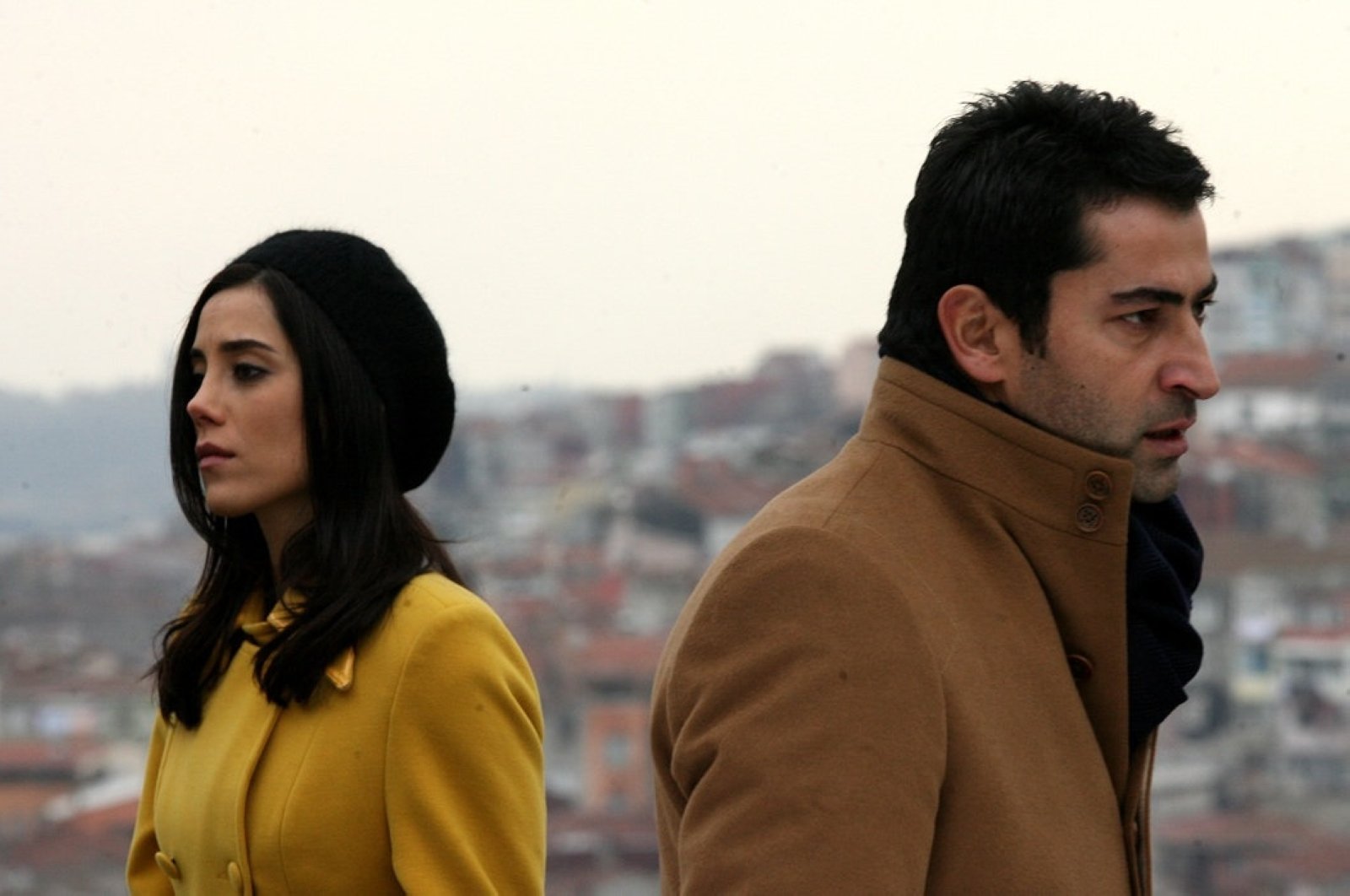 Paraguayan families have been opting to give their newborns Turkish names due to the popularity of Turkish TV series in the country, officials reported Monday.

The REC stressed that while families should choose the name they prefer most for their child, they should also try to be sensitive about being offensive or creating cause for future teasing. Similar trends have been observed in other Latin American countries. In 2017, the Chilean Birth Registration Office reported that the Turkish name "Elif" became one of the most given names among newborns in Chile in 2016 due to the popularity of the series of the same name. The name, in fact, managed to outrank the most traditional and normally popular Latin American names that year such as "Loreto" and "Veronica."

Statistics show that Turkish series have become very popular in recent years in the region and has led to a boom in South American tourists visiting Turkey, especially from Argentina and Brazil.

More than 100 Turkish TV series are exported to over 150 countries and rank second, right after the U.S., with over $350 million (TL 2.68 billion) in annual revenue and more than 500 million viewers worldwide.