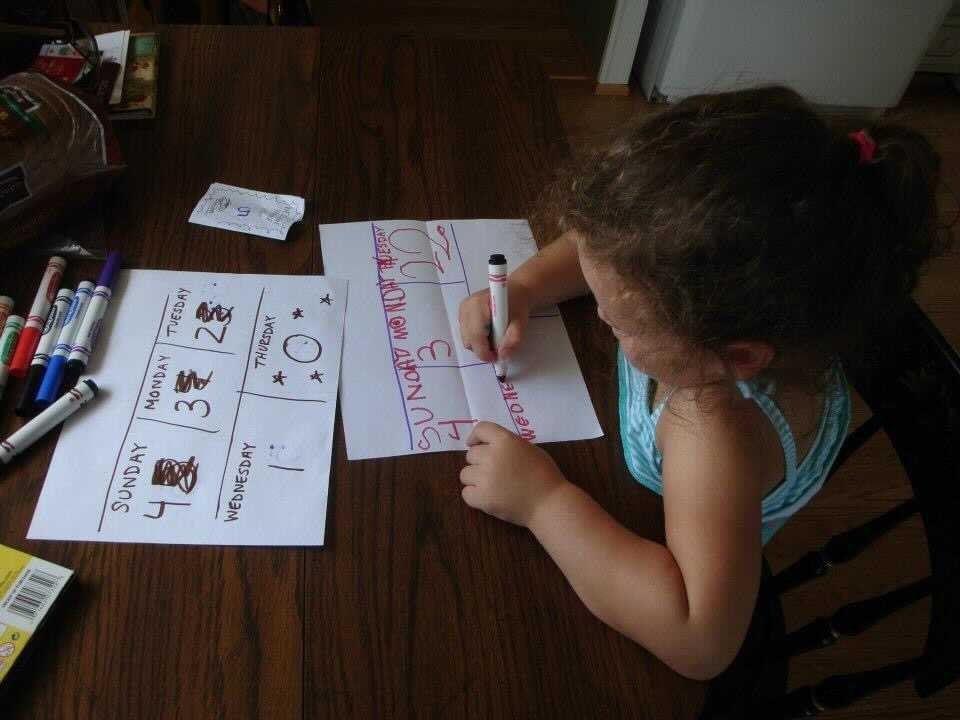 Don't assume that your children will have grown-up language skills without the effort. (Photo by Mindy Yartaşı)
by Mindy Yartaşı
Nov 10, 2020 4:15 pm

With a little patience and consistency, expats immersed in a 'foreign' language can seize the perfect opportunity to raise bilingual children

Watching your children flawlessly switch between two languages with little effort is on most parents' bucket list – and rightfully so. The skill offers many cognitive and social benefits. While raising truly bilingual children is an extremely rewarding experience, it can also be very trying. Many assume young children are language sponges that automatically pick up whatever is being spoken around them. I can tell you from personal experience, this is not always the case. Sure, they will pick up a word here or there, but fluency requires a conscious effort.

As an expat living in Turkey who struggled to teach my children English amid a sea of Turkish, I understand how overwhelming it can be to fight for your own language even in your own home. The effort is also coupled with anxiety and questions about whether your child, so completely ensconced in another language, will be able to learn. The answer is: Yes, they absolutely can.

There are numerous reasons for a family to raise children immersed in two languages. It most commonly occurs when the parents are native speakers in two different languages, for example, my children have an American mother and a Turkish father, or when a family moves to a community that speaks something different. Both of these scenarios are often the luckiest when it comes to learning. The more a child interacts with a native speaker, the easier it is for them to pick up the language. And if a parent is fluent, you already have a live-in, full-time expert.

Learning a language at any age requires repetition and practice. Whether you start teaching your child two languages from birth or later on, they will need consistent exposure to learn. Many families go the "one parent, one language" route, which is the method my husband and I chose. I made it a strict rule that the children would only speak English – no Turkish – with me, and from their first moments to the present, I have only spoken English with them. After all, I am the only exposure they have to English on a regular basis; Turkish is everywhere. Over the years, the rule has become second nature, and they are more comfortable speaking English with me than Turkish. I have also made it a point to watch movies and TV shows in English whenever possible, and we read English books almost every night before bed.

Of course, this isn't the only method. Parents who speak the same language at home while the child is exposed to the community's dominant language or families that mix the two can still successfully raise bilinguals. The key is maintaining a steady exposure to promote fluency.

Don't they get confused?

Bilingual children are capable of comfortably switching back and forth. From an early age, they are able to differentiate between the two and switch according to who they are speaking with. That, of course, doesn't mean bilinguals won't mix and match. When this happens, stay calm. It doesn't mean that one language is taking over the other or that they are unable to separate the two. It may be that the child only knows the word in one language. If this is the case, take a second to remind them of the term for the future. It could also be that the word in one language is much easier to say or encompasses a deeper meaning than the same word in the second. In other words, it could simply be easier to use. They are only human after all. My children often do this when speaking English, substituting shorter Turkish words for their English equivalents in the sentence. Linguists call this habit "code-mixing" and acknowledge that it's actually a perfectly normal aspect of being bilingual. Some even claim it points to proficiency. However, I try to limit this at home. I've found it can interfere with their fluency when speaking with someone who doesn't understand both languages, leaving them fumbling to find the right word, coming up empty and feeling frustrated.

Once your child can speak both languages, it doesn't mean they are comfortable doing so on demand for an audience. I don't know how many times friends or family in both Turkey and the U.S. have demanded to hear mine say something in their "second" language. "Come on, just say something in Turkish!" Though some children may not mind, mine, for example, hate being put on the spot and simply go mute. In fact, they will only speak the language they know the other person is native in. It's actually great because, unlike at home, in these cases, they are very careful not to mix the two. My 9-year-old son even goes to the extent of referring to me as "Mom" and his father "Dad" in lieu of the usual "Anne" and "Baba" (which is what he usually calls us) when he talks with Americans or other English speakers.

Out of curiosity, I asked my 12-year-old daughter why she doesn't speak English with Turks, even though many people we know are also bilingual. She simply said: "Why would I speak English when I can speak Turkish with Turkish people?" It's hard to argue with that logic.

Bilinguals often subconsciously decide one language is more "important" than the other. The choice is usually based on what is spoken by the majority where you live. Because they use it more frequently, it is natural for them to be more proficient in the dominant language. But don't dismay if the preferred one isn't yours. It's a practical choice, not a personal one.

Keep in mind, if the second language is not what the majority speaks in your area, the earlier you can introduce it, the better. Trying to teach it later, for example, English in Turkey, could leave you with a child who simply thinks it isn't worth the effort when so few around them use it.

Interestingly, my kids speak Turkish while chatting – or fighting, as is often the case. Since they prefer to converse in the other person's native language, it's clear they see each other as native Turkish speakers who can also speak English. For now, they have chosen Turkish as their dominant language and, honestly, as the representative of the less popular language, I'm fine with that. I have done my job to teach them English. It is their right to choose what they prefer to speak.