When should you start teaching your kids about money? 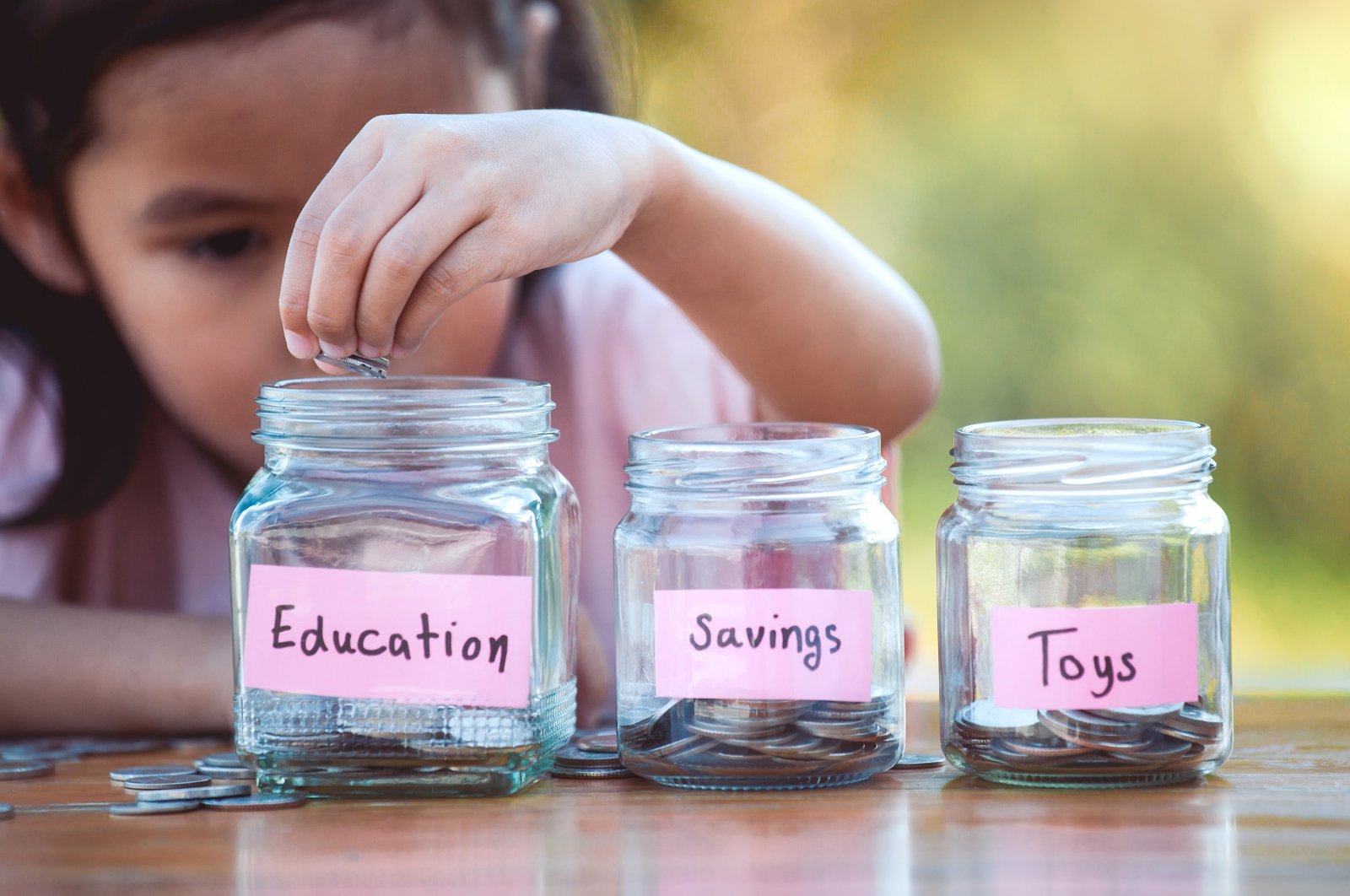 When it comes to money management, experts say the earlier children learn it, the better. (Shutterstock Photo)
by German Press Agency - DPA Dec 15, 2020 11:20 am
Edited By Yasemin Nicola Sakay
RECOMMENDED

Money is part of everyday life. And the earlier kids learn how to manage it, the better – it will improve their chances of having sound finances as grown-ups, as well as help them skirt the financial risks that lurk even in childhood.

That's why experts advise parents to explain how money works to their children while they're still preschoolers. "You can do this in a playful way, for instance with a toy grocery shop," says Marc Urlen, a research fellow at the German Youth Institute (DJI), a largely government-funded, nonprofit social science research institute.

The toy milk cartons, bread, fruit, etc., can only be taken from the shop in exchange for cash – play money, that is.

To explain the meaning of money to kids, you can reference things they're familiar with. For example, mom and dad go to work, receiving in return a certain amount of money that they keep safe in a bank. They then take out this money to buy food for the family, pay the rent and so on. You could also share with them other purposes money is used for, such as charity and helping others.

If parents are planning a major purchase, say a new car, they should let their children know.

"We're going to be spending less money for a while because we're saving in order to have enough to buy a ...," Urlen suggests they could say. Parents should speak openly to their children about money, he advises.

"The easiest way for children to learn money management is by getting an allowance," says Juliane Weiss, press spokesperson for the Association of German Banks.

The right amount of pocket money depends on the child's age, the socioeconomic conditions of the family and the child's in and out of school expenses. After calculating basic needs such as food, and transportation, parents could give an extra TL 5, for example, if their kid goes to primary school and maybe TL 10 extra in secondary school if the family budget permits.

It's important the children decide for themselves how to spend it, be it for sweets, their favorite ice cream or a book. "The kids then learn from experience that they can only afford a larger purchase if they haven't already spent their money," Weiss remarks.

In many cases, they'll want to save, and a conventional piggy bank can help. "Particularly for younger children, a moneybox is the right place to store pocket money," says Weiss, explaining this allows the child to keep track of how much money is at their disposal.

Beginning around age 12, Weiss says, it makes sense to open a bank account for the child's pocket money. Parents could place a standing order for the monthly transfer of the allowance to the child's account.

"Young people learn in this way how to handle a bank account and card," Weiss points out.

Although the account is the child's, the parents have control over it until the child reaches the legal age of adulthood. They determine the conditions under which the child has access to the money. And the account is on a no-overdraft basis.

"This means that when an amount isn't covered, the child can't withdraw it," Weiss says.

Parents should also enlighten their children about financial pitfalls on the internet, which is teeming with "free-to-play" video games that often have hidden costs. "Children's business inexperience and play instinct are shamelessly exploited in some cases," Urlen warns.

The cardinal rule for parents is to set a good example for their kids. How well do parents manage the household finances?

"Without a doubt," Urlen says, "children learn a lot by imitation."