Wikipedia founder's PC and NFT of first edit up for auction 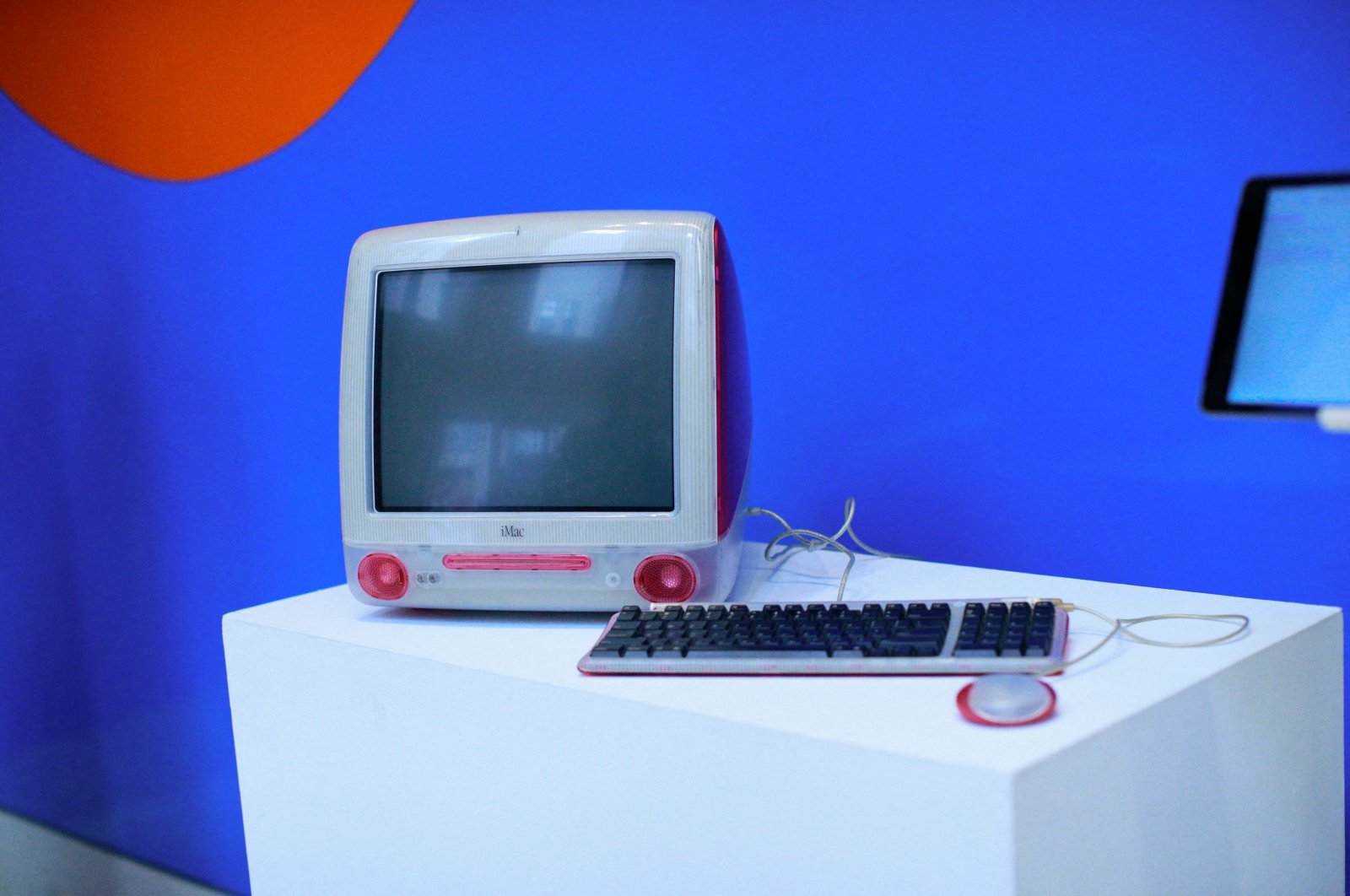 The personal computer that Wikipedia founder Jimmy Wales used when programming the online reference resource 20 years ago is going under the hammer, along with an NFT memorializing his first edit on the platform, auctioneers said Friday.

The Strawberry iMac was the machine Wales "used for development and research at the time of the website's launch on January 15, 2001," said auction house Christie's, which is overseeing the sale that began Friday in New York.

The NFT, presented in JPEG format, will be interactive, with the buyer able to edit the page, "which can be reset with a timer to revert to its original state," according to Christie's.

Part of the proceeds from the sales will help fund Wales's WT.Social project, a "nontoxic alternative" social media network that uses an advertising-free model.

The two lots are for sale online through Dec. 15, with Christie's hoping they will sell for hundreds of thousands of dollars, Klarnet said.

The new darling art form for some collectors and investors, NFTs have become staples of auction houses and the art market.

An NFT of the World Wide Web's source code sold in July for $5.4 million at Sotheby's, while the all-digital work of American artist Beeple drew $69.3 million in March at Christie's, an NFT record.

Also on Friday Christie's announced the auction of a bulletproof vest worn by rap megastar Kanye West during a party marking the release of his 2021 album "Donda."