Your child wants a tablet, here's what to know 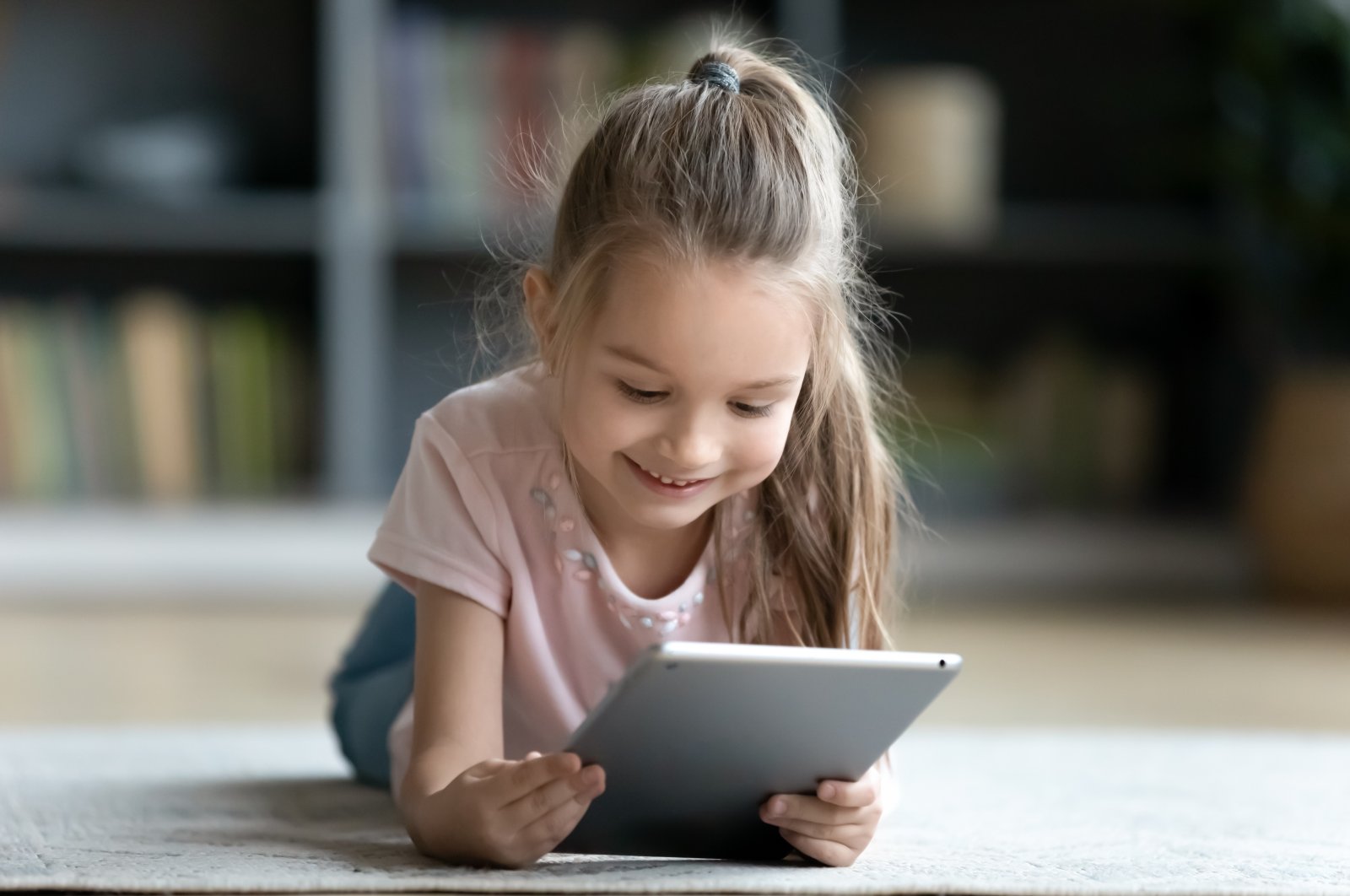 Welcome to the age of technology, where children are old enough to have their own tablet apparently. It is almost impossible to keep their little hands off phones or tablets in this day and age; however, should parents just go out and get the latest and fanciest gadgets? Or, should they buy something made specifically for kids?

There are a lot of questions to break down. Luckily, Germany-based experts Guenther Anfang and Iren Schulz are here to help out.

Tablets made just for kids

First off, tablets made for children: These devices are designed to be safer for kids to use, for example by blocking certain websites and already being equipped with the necessary privacy settings.

"They are easy to use and mainly suitable for playing games," says Anfang, who's a media education expert at an institute in the southern city of Munich. Compared to adult devices, they are also less expensive – as well as less well-equipped in terms of memory or camera quality.

One advantage to these devices is that only the children use them, and rules regarding usage times can be set in advance. Schulz advises checking which apps or games come pre-installed on the device, as they might not be suitable for all ages.

Used is better than brand new

Regardless of whether the tablet will be shared among family members or each child gets their own, a used device or an inexpensive entry-level model is the way to go. "A newer used tablet would be the ideal solution," says Schulz, who adds that models that are too old might not be able to be updated.

If more than one person is using the tablet, separate user profiles should be set up for the adults and children, says Schulz.

Anfang advises investing in some sensible accessories, namely a strong protective case and a screen protector. There are cases available that are specifically designed to be held by kids, he adds.

All tablets include parental control settings and security settings. There are also search engines made for children that can be set as the default.

Schulz advises using the Google Family Link app, which can be used to display activity reports, control the download of apps or lock devices after a certain time.

It's also a good idea to install a safety app on Android devices that filters content that's not age-appropriate. A quick Google search should come up with a few trustworthy ones. And: "Always remain transparent and discuss all steps with your children so that they don't think that you're trying to ban them from everything," says Schulz.

Under the screen time option, iOS devices offer the ability to set restrictions with a special code. Inappropriate web content can also be automatically filtered and hidden in Safari and in the apps.

Regarding screen time, Anfang says that it's best to set rules together with your child. The general recommendation is at most 30 minutes a day for children younger than 5, and one hour for ages 6 through 9. "And then you can agree a weekly quota," says Schulz.

Of course, the most important thing is to communicate and not rely only on technical solutions to ensure your children are safe online.

"Parents should always keep an eye on what their children are doing with the tablets to guide them," say the experts.