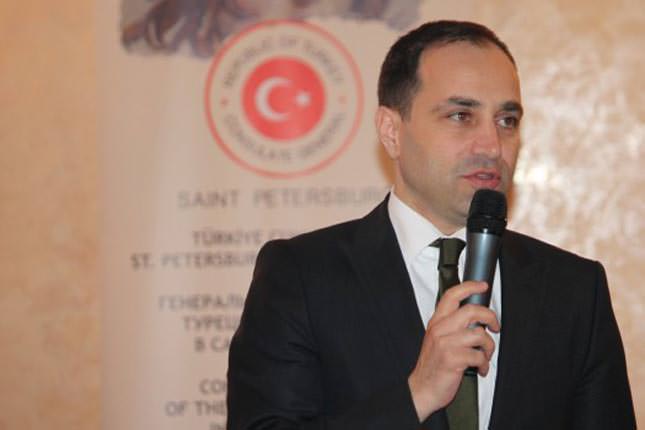 by Feb 25, 2014 12:00 am
Turkey's foreign ministry has denied allegations that the Taliban opened an office in the Turkish capital of Ankara. Turkish Foreign Ministry Spokesperson Tanju Bilgiç said that the news in the foreign press did not reflect the reality.
He added, "No such office has been opened in Turkey." The Frontier Post, a daily in Pakistan, said a Taliban office had opened in Ankara according to "credible intelligence sources". The report came after a trilateral summit in Ankara earlier this month between Afghanistan, Pakistan and Turkey. The Turkish President met with Afghan President Hamid Karzai and Pakistan's Prime Minister Nawaz Sharif during the meeting. Meanwhile, Pakistan is currently holding peace talks with the Taliban.