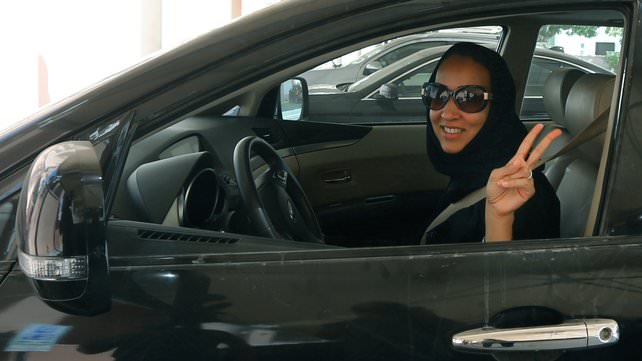 Dubai (Reuters) - Saudi Arabia's National Commercial Bank (NCB) appointed Sarah al-Suhaimi as chief executive of its investment banking arm, sources aware of the matter said, the first time a woman has been named to head an investment bank in the conservative kingdom. Al-Suhaimi, currently head of asset management and the chief investment officer at Jadwa Investment in Saudi Arabia, replaces Tariq Linjawi, who served as acting chief executive of the unit, NCB Capital.

Saudi Arabia is often criticized by human rights groups for its treatment of women. Under the kingdom's strict guardianship rules, women must be accompanied by a male relative when in public, are banned from driving and must seek approval to open a bank account or travel overseas.

But in the kingdom's business world, women are gradually coming to enjoy greater opportunities, partly because of heavy government spending on women's education, including state-funded scholarships to foreign universities.

Some women rose to key roles in financial institutions, such as Lama Ghazzaoui, who is chief accountant at NCB, the kingdom's largest lender by assets. Al-Suhaimi, whose father Jammaz was head of the country's Capital Market Authority between 2004 and 2006 and is currently chairman of Bahrain-based Gulf International Bank, is highly regarded in the Saudi financial markets. "She is considered a rising star," said another source who has worked with al-Suhaimi.
RELATED TOPICS