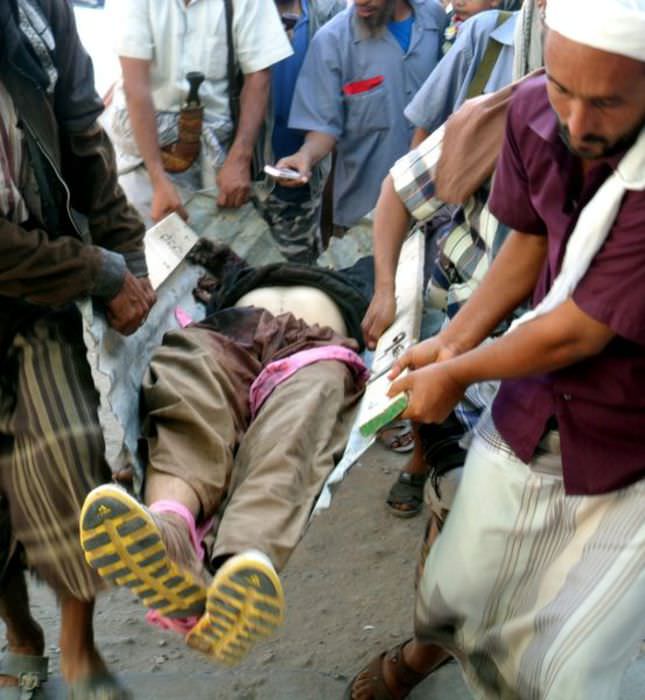 Shi'ite Houthi fighters are trying to strengthen their hold on the north - just one of the challenges facing an interim government also battling southern separatists, al Qaeda-linked militants and an economic crisis. Strategically positioned next to top oil exporter Saudi Arabia and to main shipping lanes, Yemen's security situation is being closely watched by Gulf Arab states and Washington. Fighting in the north escalated in October and there have been bursts of fighting since then.