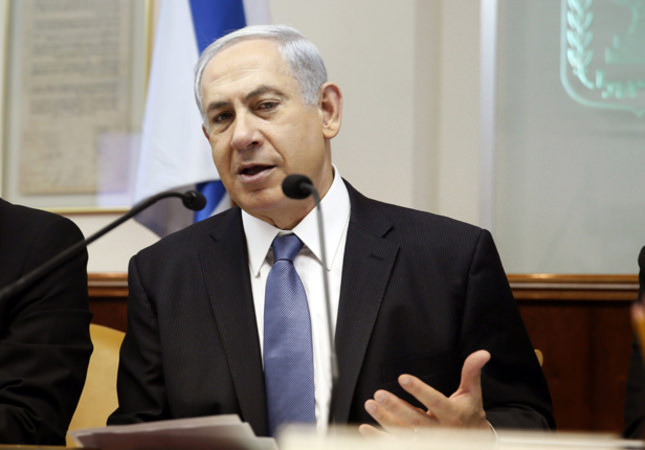 Eliat - Israel wants a reconciliation with Turkey says Israeli Prime Minister, Benjamin Netanyahu, after nearly four years of strained ties since Israeli troops killed a number of Turkish citizens during a raid on a flotilla carrying humanitarian aid to Gaza.

Netanyahu told the Anadolu Agency that Israel wants to foster good relations with Turkey and expressed his hopes for reconciliation between the former allies.

Turkey downgraded relations with Israel in 2011 and expelled the Israeli ambassador after the country did not apologize for killing a number of Turkey's citizens.

In 2010, Israeli commandos killed eight Turkish nationals and an American of Turkish origin in international waters when they attacked the ship they were on, the Mavi Marmara that was part of a flotilla carrying humanitarian aid and construction materials to the Gaza Strip, which is under Israeli blockade.

The event caused international outrage and soured Turkish-Israeli ties. Since then, Turkey has received an apology from the Israeli government and the two states are looking to normalize relations with a deal involving compensation for the victims' families.