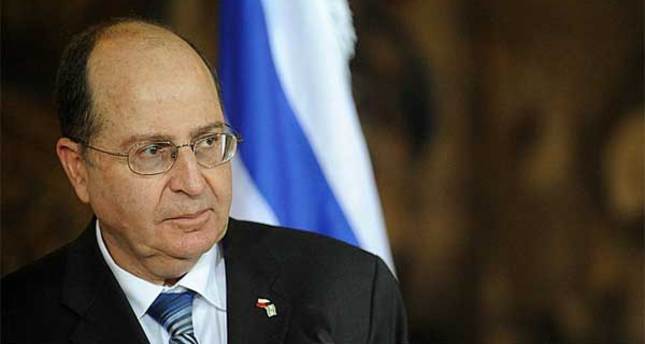 by French Press Agency - AFP Mar 20, 2014 12:00 am
JERUSALEM – Israel yesterday warned the regime of Syrian President Bashar al-Assad that it would pay a "high price" for helping militant groups bent on attacking the Jewish state. "We see the Assad regime as responsible for what is happening under its authority, and if it continues to cooperate with terror elements who seek to harm Israel, we will make it pay a high price," Israel Defence Minister Moshe Yaalon said soon after the air force had bombed Syrian military targets.

Syria's forces are supported in their battle against rebels seeking to topple Assad by fighters from Hezbollah, a powerful Lebanese Shiite movement which battled Israel to a bloody stalemate in a 2006 war. The air raids took place 12 hours after four soldiers who were patrolling the Israeli side of the ceasefire line were wounded by a roadside bomb, one of them severely. "We will not put up with any breach of our sovereignty or attack on our soldiers or citizens, and we will react with determination and force against anyone acting against us, at any time and any place, as we have done overnight," Yaalon said in a statement. "Whoever tries to harm us takes his fate in his hands."