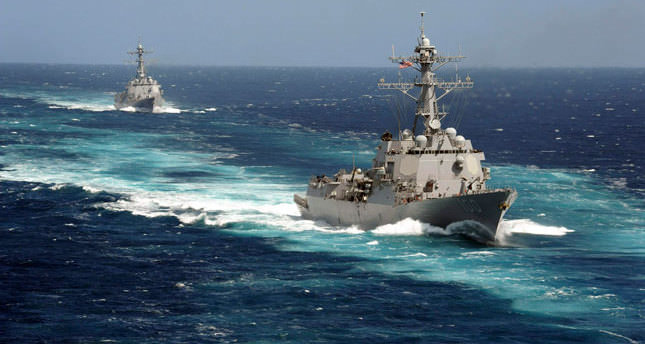 by reuters Mar 22, 2014 12:00 am
LIBYA — An oil tanker seized by U.S. commandos after it loaded crude at a Libyan port controlled by armed rebels has been handed back to Libyan authorities, the Libyan state news agency LANA reported on Saturday.

The Morning Glory tanker was due to arrive later on Saturday at Libya's Zawiya port after being escorted through international waters by the U.S. Navy, Libyan officials said.

U.S. special forces seized the tanker on Sunday off Cyprus, days after it left Libya with a cargo of crude from Es Sider port, which is controlled by rebels who want more autonomy and oil wealth in defiance of the central government.