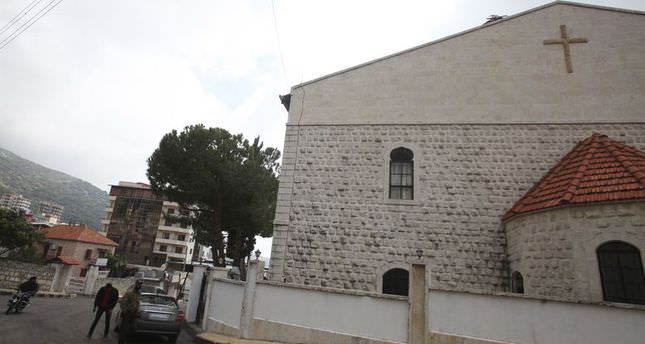 by AA
Apr 06, 2014 12:00 am
HATAY— Turkmen Assembly member Ezzat Zohta denied on Saturday the allegations broadcasted through media that opposition fighters damaged churches in Kasab town of the northwestern provience of Latakia in Syria.

Zohta told reporters that some international media outlets were publishing "false" claims that opposition had plundered churches in the town.
"Opposition fighters did not even touch the carpets in the churches," Zohta said.

Zohta added that Syrian regime forces were dropping bombs on Kasab, and they would be responsible for any damage dealt to churches or any other buildings in the town.