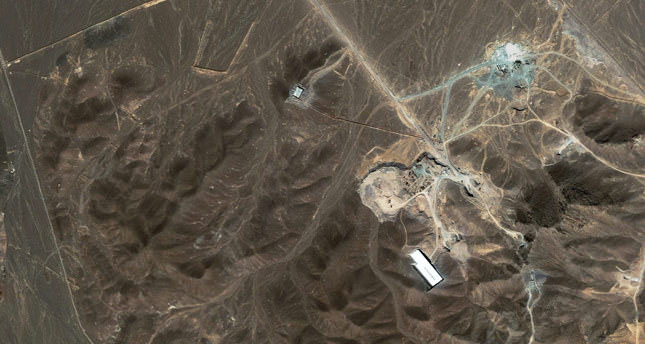 by reuters
Apr 08, 2014 12:00 am
VIENNA — Iran and six world powers began a new round of negotiations on Tuesday aimed at settling their decade-old dispute over Tehran's nuclear program by late July, despite wide differences on how to get there.

Chief negotiators from Iran, the United States, France, Germany, Britain, China and Russia started a two-day meeting around 9:45 a.m. (0745 GMT) at the U.N. complex in Vienna, where they have held two previous such sessions since February.

Both sides say they aim to start drafting a comprehensive agreement in May, some two months before a July 20 deadline for finalizing the accord. Western official say, however, that the two sides are still far apart on key issues.