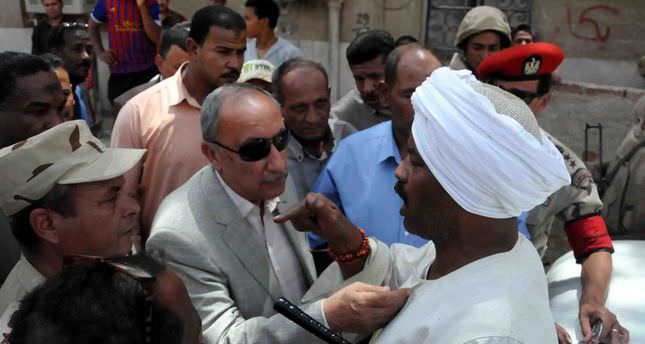 by AA Apr 08, 2014 12:00 am
ASWAN, Egypt — Two tribes, which have recently engaged in three days of deadly clashes in Egypt's southernmost Aswan province, agreed to a three-day truce on Monday under the sponsorship of the provincial governor.

According to a statement from the governor's office, the terms of the truce were agreed upon in the presence of the chiefs of the two warring parties – the Nubian Daboudia tribe and the Arab Hilaliya tribe.

So far, 24 people have been killed in the clashes, including 14 who had their throats cut and five who were burnt alive.

A fact-finding committee will also launch an investigation into the clashes to determine their cause, the statement said.

Tribal vendettas – often deadly – are common in Upper Egypt, where there is a greater proliferation of weapons than in Egypt's northern provinces. In many cases, feuds between local families can be traced back decades.

When such vendettas occur, the government is often involved in the mediation and reconciliation efforts that follow.