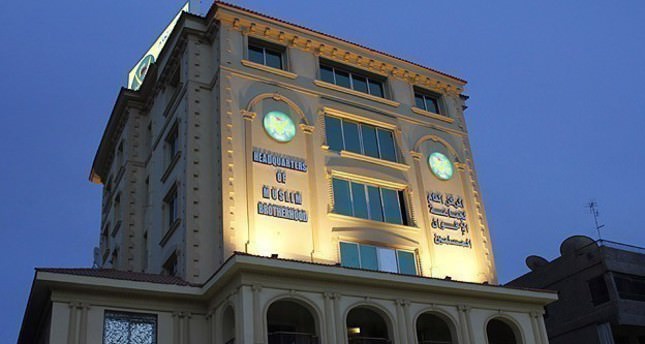 by AA Apr 12, 2014 12:00 am
CAIRO — Egypt's Muslim Brotherhood decried a government order to enforce a court ruling designating the Islamist movement as a "terrorist" group.

"By this decision, the coup authorities seek to terrorize the Brotherhood and the free Egyptian people with the aim of forcing them to accept their usurped authority," the group said in a statement on Saturday.

Egypt's Court for Urgent Matters in February listed the Muslim Brotherhood – which propelled ousted president Mohamed Morsi to power in 2012 polls – as a "terrorist" organization.

Egypt has been dogged by instability since the army unseated Morsi, the country's first freely elected president, in July following massive protests against his rule.

Egyptian authorities have mounted a fierce crackdown on the Brotherhood, killing hundreds of supporters and arrested thousands.