Suicide rate among Iranian youth on the rise 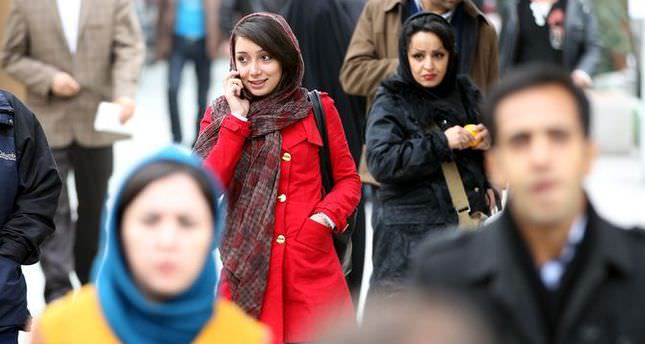 According to Iranian media, the statistics for 15 years shows that in Iran the facts of suicide among young people aged 18-24 years is growing. The reasons for suicide are often family problems, psychological disorders, failure in love, education, unemployment and other problems.
Last Update: Apr 13, 2014 10:18 am
RELATED TOPICS