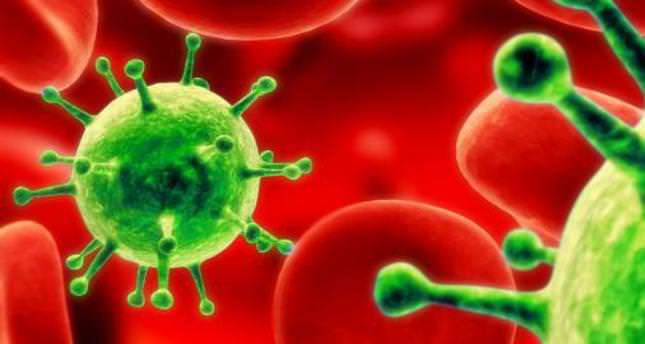 by Apr 13, 2014 12:00 am
SANAA — Yemen reported its first case of the deadly MERS coronavirus on Sunday in a further spread of the deadly strain in the Middle East two years after its outbreak in neighboring Saudi Arabia.

"Medical personnel have recorded one case of the coronavirus in Sanaa and the victim is a Yemeni man who works as an aeronautics engineer," the semi-official al-Thawra newspaper quoted Public Health Minister Ahmed al-Ansi as saying.
MERS, which emerged in the Middle East in 2012, is from the same family as the SARS virus and can cause coughing, fever and pneumonia.
Although the worldwide number of MERS infections is fairly small, the more than 40 percent death rate among confirmed cases and the spread of the virus beyond the Middle East is keeping scientists and public health officials on alert.
Cases have been reported in Saudi Arabia, Qatar, Kuwait, Jordan, the United Arab Emirates (UAE), Oman and Tunisia as well as in several countries in Europe. Scientists are increasingly focused on a link between human infections and camels as a possible "animal reservoir" of the virus.
The UAE news agency WAM said on Friday an expatriate health worker had died from the virus and five others had been infected in the Gulf state. This followed Saudi reports last week of two deaths and nine other cases of infection in the kingdom, including among hospital staff.