Bashar Al-Assad to run for president 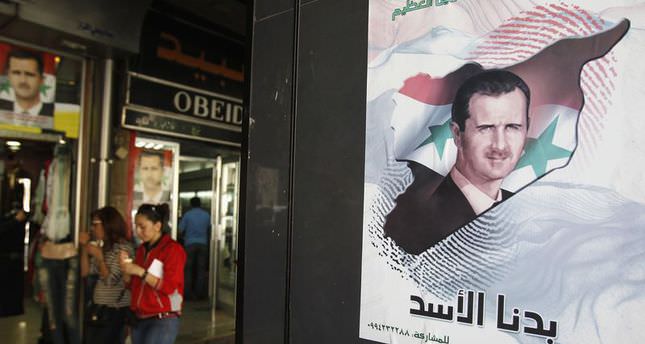 The move comes despite an ongoing three-year long conflict between the Assad regime and opposition forces which has cost the lives of at least 100,000 Syrians.

Syria has announced to hold presidential elections on June 3 while fresh investigations about the use of chemical weapons are under way.
The U.S. has called the election a parody of democracy.