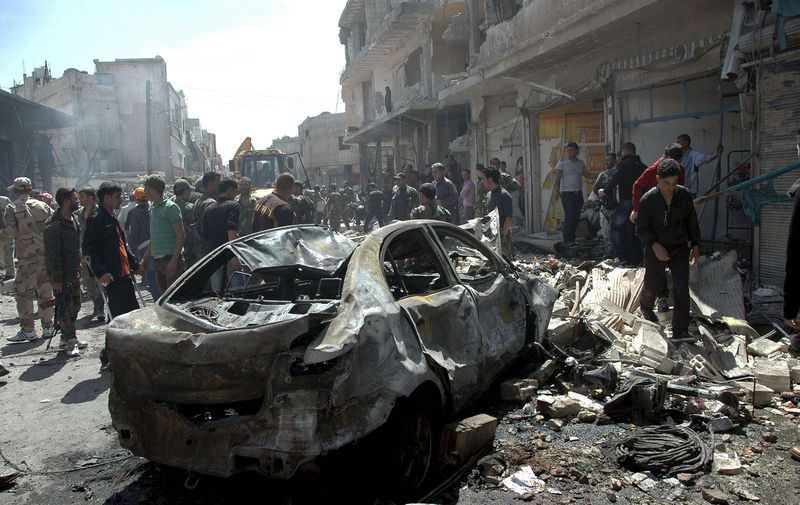 by Associated Press Apr 30, 2014 12:00 am
DAMASCUS — A Syrian government official says a car bomb has exploded in a predominantly Alawite district of the central city of Homs, killing 36 people. The official says Tuesday's bombing also wounded more than 85 people, most of them civilians. The official, who is in Homs, spoke to The Associated Press over the telephone on condition of anonymity because he was not authorized to talk to media. Syria state TV only said that a car bomb exploded near the Zahra district of Homs, causing "a large number" of casualties. The Britain-based Syrian Observatory for Human Rights says at least 13 people, including five children, were killed and that more than 40 were wounded in
the bombing.