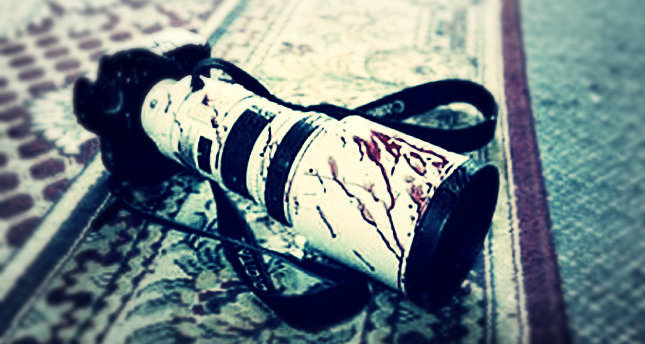 "The Israeli army indiscriminately and disproportionately used excessive force against journalists in ways unjustified by any military necessity," the Palestinian Center for Human Rights said in a report on the occasion of the World Press Freedom Day.

Dedicated for the defense of press freedoms and the safety of journalists, the World Press Freedom Day is marked on May 3 every year.

The center said in its report that Israel stepped up attacks against journalists in the occupied Palestinian territories between January 1, 2013 and March 31 2014.

According to the report, the Israeli army shot 39 times at journalists, leaving 31 journalists wounded.

It said the Israeli army detained 36 journalists, prevented 15 others from doing their work and confiscated the press badges and equipment of nine others.

Saturday's report is part of a series of reports issued by the Palestinian Center for Human Rights since February 2001 to document Israel's violations against journalists.