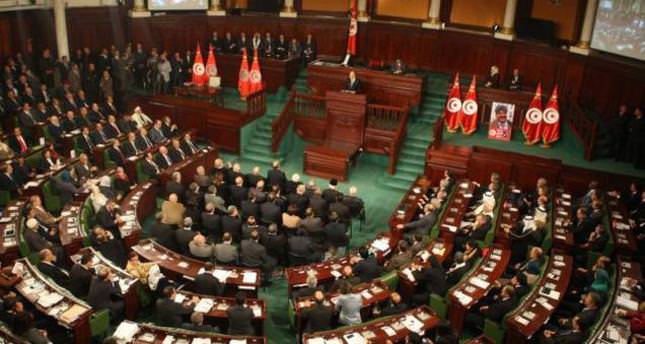 by May 03, 2014 12:00 am
TUNIS — Tunisia's national assembly on Thursday approved a new electoral law, to take one of the last steps in the country's move to full democracy after the 2011 uprising that inspired the "Arab Spring" revolts. Passing the law allows electoral authorities to set a date for the first election since the North African state adopted a new constitution that has been praised as a model of democratic transition in the Arab world. Members of the 217-seat assembly voted 132 in favor and 11 against the new electoral law. "This is an important step," said Mehrzia Labidi, vice president of the assembly. With its new constitution and a caretaker administration governing until elections later this year, Tunisia's relatively smooth progress contrasts with the turmoil in Egypt, Libya and Yemen, which also ousted long-standing leaders three years ago.