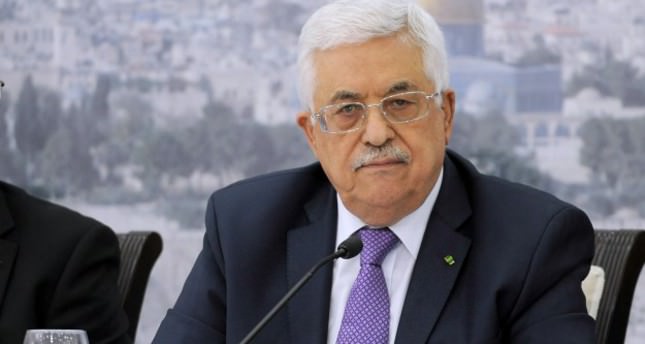 The meeting "will take up mechanisms of implementing a recent reconciliation deal," Sami Abu Zuhri was quoted as saying by the Gaza government-run Al-Ray news agency.

Abu Zuhri said that contacts were going on between Hamas and Fatah group since the signing of their reconciliation deal last month.
On April 23, the two rival groups hammered out a reconciliation deal in Gaza with the aim of healing the rifts that marred their relations since 2007.

The deal opens the door for the formation of a national unity government until legislative elections are held in the occupied West Bank and the Gaza Strip, which is ruled by Hamas.

Senior Fatah member Mahmoud al-Aloul said earlier that Abbas would leave for Qatar on Sunday to meet the Gulf country's Sheikh Tamim bin Hamad to update him on the reconciliation deal with Hamas.

News websites close to the Palestinian President said that he would go to Doha to attend the wedding of a grandchild who is living there and also meet with Meshaal.
Last Update: May 04, 2014 5:31 pm
RELATED TOPICS