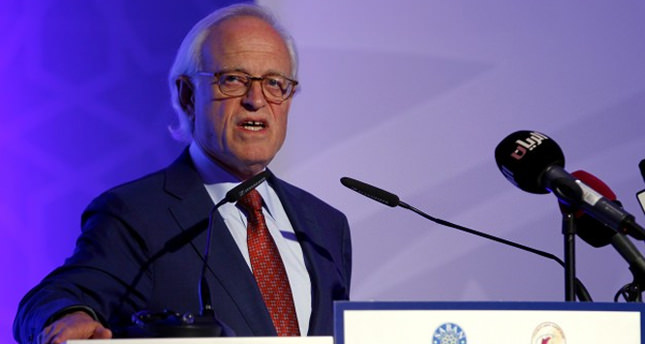 The Israeli paper quoted Israeli officials close to the talks as saying that Indyk had already informed the Brookings Institute, from which he took a leave of absence nine months ago as vice president and director for foreign policy, that he might soon be returning to take up his position.

The Israeli officials, who preferred anonymity, noted that U.S. President Barack Obama might as well suspend the American mediation.

According to the officials, many of the government officials believe that Indyk was the senior American official who was anonymously quoted in a report published Friday in Israeli daily Yedioth Ahronoth, in which he mainly blamed Israel for the failure of the talks, Haaretz reported.

The talks – which resumed in Washington last July after a nearly three-year hiatus – hit a snag in March after Israel refused to release 26 Palestinian prisoners as earlier pledged.

Israel has further announced a series of punitive measures against the Palestinians after the Fatah movement of Abbas signed a reconciliation deal with rival Hamas as an April 29 deadline set earlier by the U.S. mediators for the talks expired.