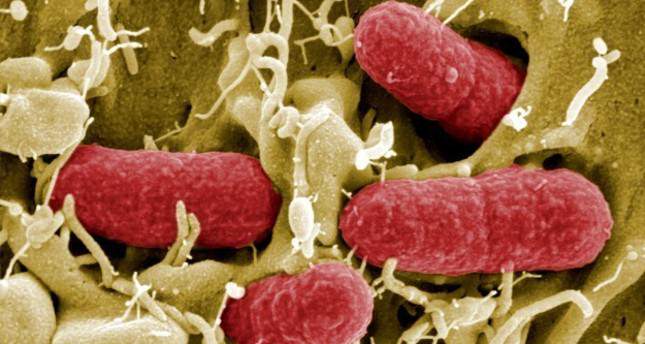 by AA May 05, 2014 12:00 am
CAIRO — A 60-year-old Egyptian woman suspected of infection with the Middle East Respiratory Syndrome (MERS), commonly known as coronavirus, died in the early hours of Monday.

If confirmed this would be Egypt's first fatality from the deadly respiratory virus that has spread across several countries of the Middle East.
Awatef Mansour died in Port Said Fever Hospital before the results of her MERS tests come out.

She had suffered MERS-like symptoms days after returning from Saudi Arabia, where the virus has killed at least 112 people since it first hit the kingdom in late 2012.

Along with Saudi Arabia, coronavirus has been reported in Qatar, the United Arab Emirates, Tunisia, Jordan and Oman.

MERS, for which no known cure is available, destroys the lungs and kidneys.

Symptoms, which include persistent fever and cough, are similar to those associated with the SARS virus.

It is presumed that long-term physical contact can lead to infection.