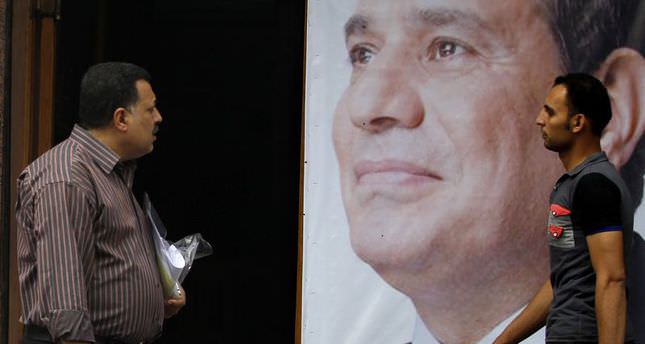 by Anadolu Agency May 07, 2014 12:00 am
CAIRO — Egypt's presidential election Abdel-Fattah al-Sisi has called on Ethiopia to understand the Egyptian concerns about the Nile water.

"There must be a mutual understanding between the two countries," al-Sisi said during a meeting with an African media delegation on Tuesday, according to his official election campaign.

"However, the Ethiopian side should understand that there are 90 million Egyptians who live on the Nile water, which is a life-or-death issue" he said.

Relations between Egypt and Ethiopia soured last year over Ethiopia's plans to build its Grand Renaissance Dam on the upper reaches of the Nile River – Egypt's main source of water.