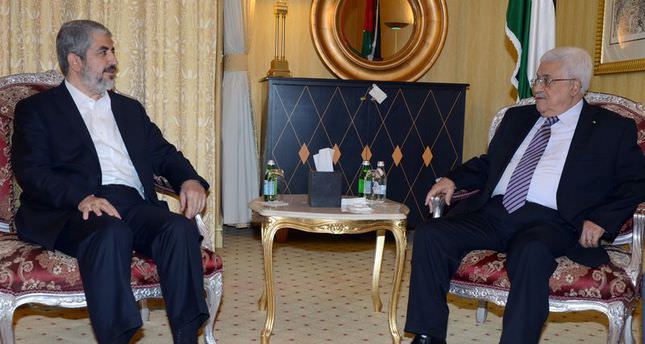 by May 07, 2014 12:00 am
GAZA — The Hamas-run government in the Gaza Strip said on Wednesday it had relaxed a ban on Palestinian newspapers published outside the enclave as a gesture of reconciliation to rival group Fatah after their unity deal last month.

The announcement came two days after Palestinian President and Fatah leader Mahmoud Abbas met Hamas's leader in exile, Khaled Meshaal, in Qatar for their first talks since the unity pact was signed.

The groups have banned newspapers from each other's territories since Hamas won a 2006 poll and the two parties fought a bloody civil war the following year in which Hamas seized the Gaza Strip and Fatah remained in power in the Israeli-occupied West Bank.