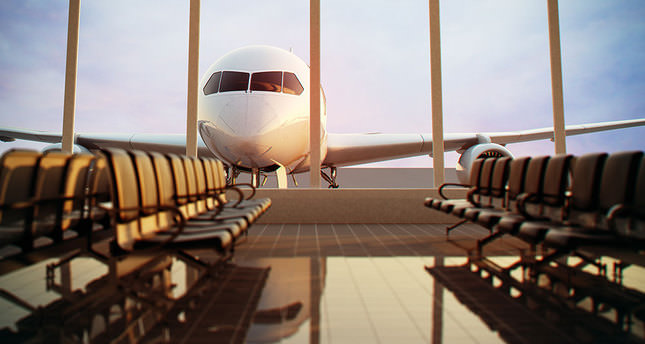 by May 08, 2014 12:00 am
RIYADH — Saudi Arabia is planning to build a new international airport to serve pilgrims to Mecca in the nearby city of Taif, its General Authority for Civil Aviation (GACA) said on Thursday.

GACA is preparing a tender and will ask consortia of international and local companies to bid to develop the airport, and aims to award a contract in the first half of 2015, spokesman Khaled al-Khaibani said.

He said it will be developed on a build-operate-transfer basis, in which a developer finances the construction and recoups its investment by operating the airport.

The airport will serve visitors for the annual haj, as well as umrah, a lesser pilgrimage to Mecca which can be performed at any time of year.

GACA's board approved the project on Wednesday and is working with the International Financing Corporation, the consulting wing of the World Bank, to help prepare the tender, the spokesman said.

Most of the several million haj pilgrims coming from abroad each year now arrive at a special terminal in Jeddah's international airport, but others fly into Medina, the city where Islam's founder established the first Muslim community.