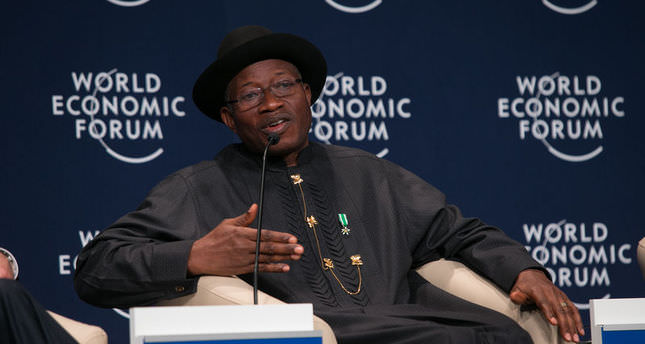 by May 09, 2014 12:00 am
ABUJA/MAIDUGURI — Nigerian President Goodluck Jonathan promised on Thursday to find more than 200 schoolgirls abducted by Islamist rebels, as the hostage crisis overshadowed his opening address to a conference designed to showcase investment opportunities in Africa's biggest economy.

Speaking at the World Economic Forum (WEF) in the capital Abuja, Jonathan thanked foreign nations including the United States, Britain, France and China for their support in trying to rescue the girls, who were kidnapped from a secondary school on April 14 by Boko Haram.

He also praised delegates for coming despite the danger posed by the militants, then quickly moved on to a speech about creating jobs in African economies.