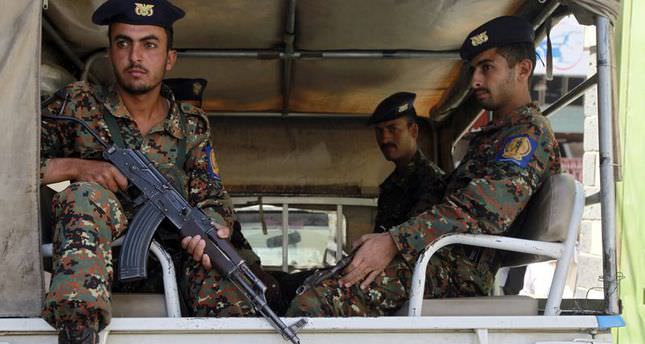 by May 12, 2014 12:00 am
ADEN, Yemen — A suicide car bomber killed 10 Yemeni soldiers and one civilian and wounded many others on Sunday after targeting a military police building in the southern coastal city of Mukallah, state news agency Saba said.

The blast appeared to be a revenge attack by al Qaeda over the Yemeni army's campaign to crush Islamist insurgents in two large southern provinces.

This has ousted many militants from towns they first seized during mass unrest in 2011 that jeopardized national security and posed a serious threat to major oil producer Saudi Arabia next door.