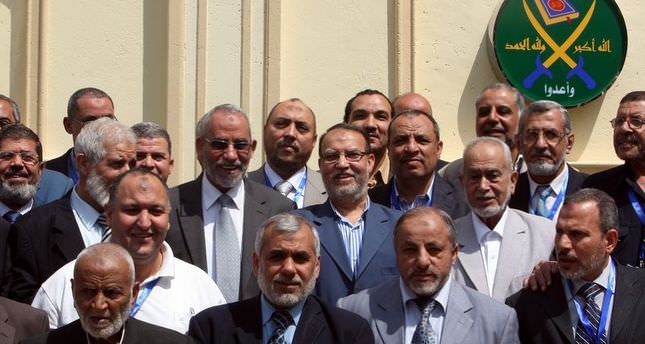 CAIRO — An Egyptian government committee on Monday said it had frozen the funds of 30 more Muslim Brotherhood leaders, 12 NGOs and six companies.

The decision came after security agencies conducted the necessary investigations, according to Ezzat Khamis, assistant justice minister and head of a committee formed by the government to manage the Brotherhood's frozen assets.

He added in a statement that the six companies whose assets were frozen had been active in the fields of media production and contracting.

Khamis, however, did not give the names of the 30 Muslim Brotherhood leaders or the targeted NGOs and companies.

Meanwhile, committee secretary-general Wadie Hanna Nashid said the committee had found that the NGOs and the companies had committed several legal violations, which would be referred to prosecution authorities.

In the same month, Egypt's court of urgent matters banned the activities of the Muslim Brotherhood organization, group and society, as well as all affiliate organizations. The committee also froze these organizations' assets.

The asset freeze comes amid a harsh government crackdown on the Brotherhood, which has remained ongoing since last summer's ouster of president Mohamed Morsi –a Brotherhood leader himself – by the army.